Why getting stiffed for $18,000 was the best (and worst) thing that ever happened 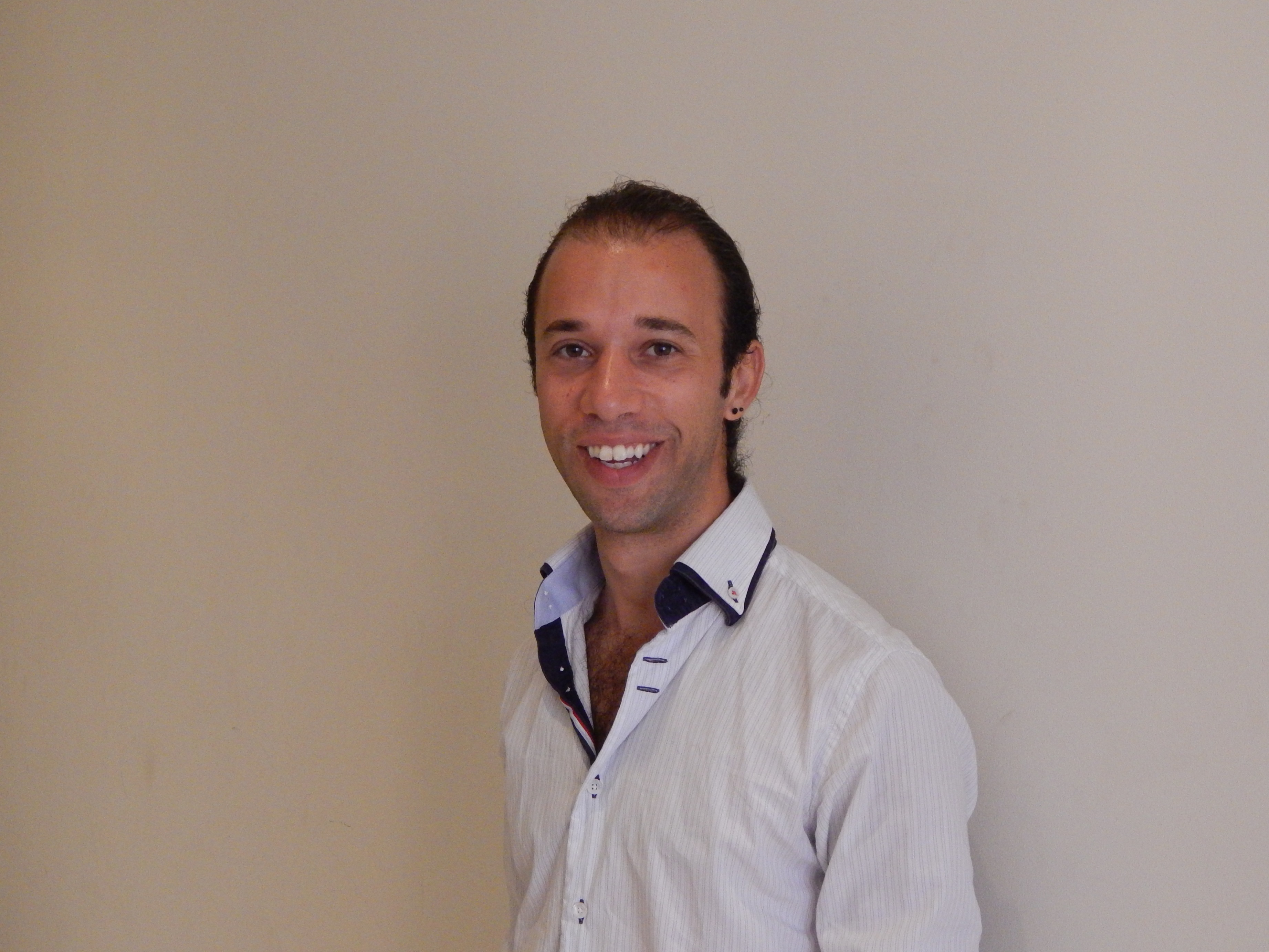 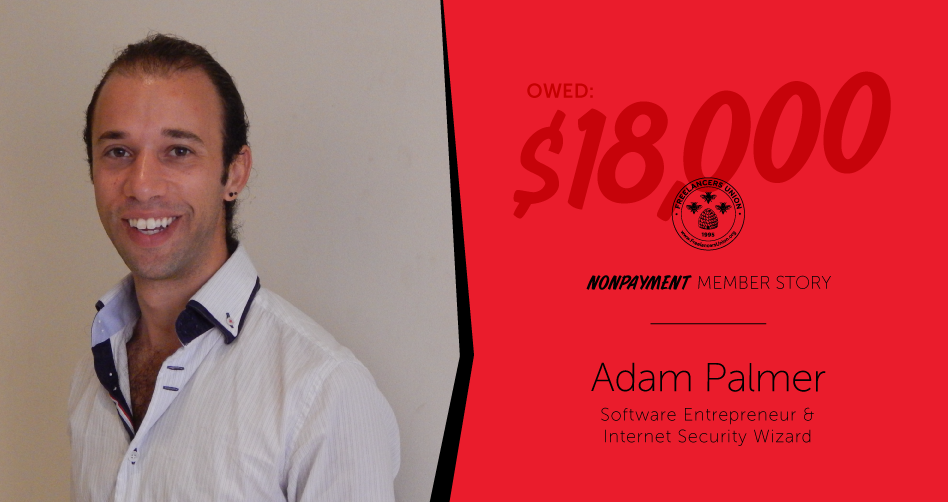 This post is part of a series of freelancer stories about waiting to get paid -- or never getting paid at all.
71% of freelancers get stiffed by deadbeat clients and the average unpaid freelancer is owed about $6,000. Join the #FreelanceIsntFree Campaign to help put an end to the problem today.

I want you to learn from my experience, so you don’t repeat it!

Back in 2005, I grew from solo freelancing to running a full-service web development outsourcing firm. I had over 8 steady clients, and 5 freelancers fulfilling their projects.

After working with this client for about 3 years, his attitude started to change. He became more erratic, critical, aggressive and difficult to work with. I tried my best to accommodate him, but I had no idea why he had changed – “must be some personal or family issues,” I assumed.

I was chained to my desk at all hours trying to work through his needs and make sure he was satisfied. At one point, he became such a nuisance that I would have done anything to drop him, but when one client is putting 160 hours per week through you, and accounting for 80% of your income, what choice do you have?

As the weeks went by, invoices went from being paid twice weekly to weekly, then every 2 weeks, and the outstanding balances started to grow. These invoices were pretty large due to the amount of work we were doing for him. I started having to chase for payment more and more often, which only put further strain on our relationship. A few weeks later, he was no longer paying all the outstanding invoices in one go, but just part paying some of the older ones.

His account was now at $21,000 and I decided I had no choice but to get on a call with him and find out what was going on. He told me there and then that he wouldn’t and couldn’t pay – his venture was failing. He was willing to give me $3,000 towards the balance in settlement.

I was absolutely furious. I had seen the warning signs, and should never have let myself get in that position. As he was based in the US and I was in the UK, I had 2 choices:

On top of that, I still had a moral and legal obligation to pay the invoices from my own freelancers for their work on that project. They were good guys with families. They’d been loyal and responsive for years, and it wasn’t their fault that I’d got stupid with my billing.

But the biggest pain of all? That one client was 80% of my business, and I’d lost that overnight. I hadn’t bothered with any business development or networking in years. I had more work than I could handle.

Once the shock had passed, it was time for me to learn some lessons. Here they are, so you hopefully don’t have to experience them for yourself:

When a client starts behaving badly, either through payment issues or by becoming difficult and unpleasant to work with, think again about whether it’s the kind of client you want to keep on.

It took another year to grow my business back to the size it was, but with the lessons I learned, my business is far more diversified and runs much smoother than before.

Please don’t make the same mistakes I did. Whether you’re scared of losing a client, or you just don’t have the confidence to be assertive when it comes to asking for what you’re owed, a non-paying client will cause you endless problems.

Getting paid for work is a basic right and as freelancers, we have the responsibility to defend ourselves. Join the #FreelanceIsntFree Campaign today to show your support.

I’m Adam Palmer. I started freelancing out of my bedroom at university when I stumbled upon “RentACoder." I now have a consulting business, and a coaching business to help other freelancers.