"Who pays influencers?" New site crowdsources the brands and agencies that actually pay 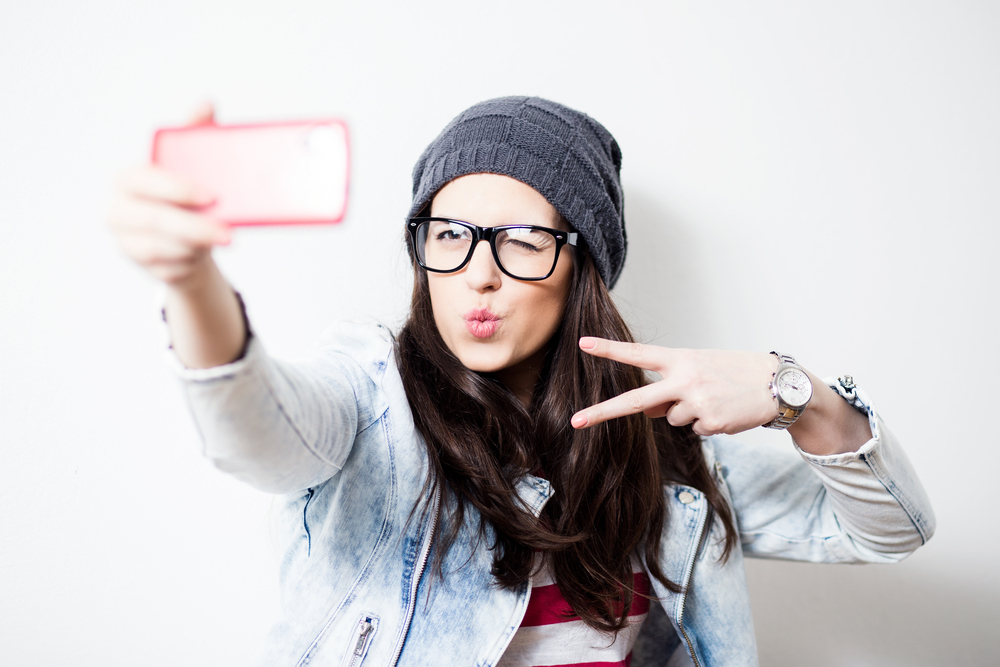 The social media influencer is one of the latest careers to find footing in the freelancing world. You might call these Instagram, SnapChat and YouTube stars "new souls" because their job definitely didn't exist ten years ago. And yet, despite being the new kids on the block, influencers face one of the oldest problems in freelancing: late, unfair, and nonpayment.

Existing somewhere at the intersection of artist, expert and extremely popular person, a social media influencer is someone who has accrued a massive following on a given network, usually in a particular niche. Influencers who have become household names include beauty maven Michelle Phan; humorist and activist Tyler Oakley; and SnapChat star Cyrene Quiamco. These stars not only pull in hundreds of thousands of dollars per year via sponsored posts, but they've also departed their chosen social media market to create new product lines; write books; and teach brands about marketing to always-on audiences.

Unfortunately, those brands don't always pay – especially for influencers who haven't achieved the top-tier status of the likes of Michelle Phan and co. Inspired by the site Who Pays Writers?, Amber Discko created Who Pays Influencers? – an anonymous site that crowdsources the brands and agencies that hire influencers and how they pay them.

Discko launched the site after reading an article on Digiday in which an ad exec admitted that the influencer industry is a mess – brands don't know how to utilize influencers and what to pay them for their work. Rather than shaming companies that fail to pay or treat influencers well, Who Pays Influencers? is out to help expose the hard work influencers do and increase payment transparency in hopes of coming to more standard payment practices.

It's important to note that social media influencers who monetize their networks often face accusations of inauthenticity as well as devaluation of their work. Here at Freelancers Union, we believe that the concept of "selling out" was created to keep creatives down – and that's not OK.

Check out Who Pays Influencers? and give your favorite social media influencer an extra double tap today.