What the Uber agreement with the IAM means for NYC drivers 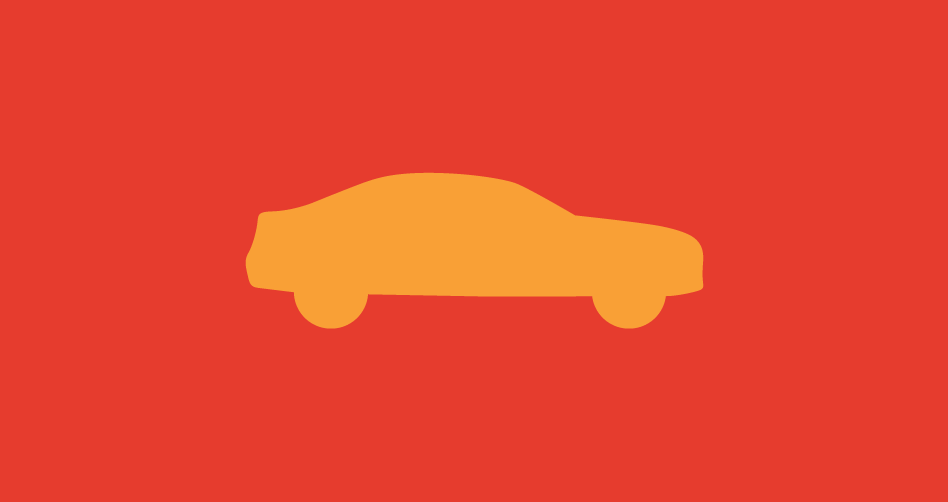 The International Association of Machinists and Uber announced a groundbreaking agreement today to bring needed supports to Uber drivers in New York City.

The IAM is a trade union representing 720,000 members in North America in more than 200 industries. In light of the Uber agreement, IAM has formed an association to represent New York City's 35,000 Uber drivers. That association, The Independent Driver's Guild, will push for labor protections for the company's independent contractors.

Freelancers Union will also advise Uber on strategies for building a nationwide portable benefits platform for drivers, bringing safety net protections to tens of thousands of hardworking men and women.

How will it work for NYC drivers?

The Independent Drivers Guild, an affiliate of the Machinists, will represent all current and future Uber drivers in New York City. According to the terms outlined, the agreement would extend the following protections and benefits immediately to NYC drivers:

In addition, the Machinists Union and Uber will campaign to bring down tax rates for hired vehicles. This move would not only mean more money for Uber drivers, it also frees up resources for a new benefits fund administered by the Guild in consultation with drivers – which could mean paid time off, a legal defense fund, a disability fund, retirement savings accounts, or an immigration assistance fund.

How can Uber drivers get involved?

You can learn more at the Independent Drivers Guild website.

If you have any other questions, please feel free to reach out to us at advocacy@freelancersunion.org.