How bidding too low cost me the job 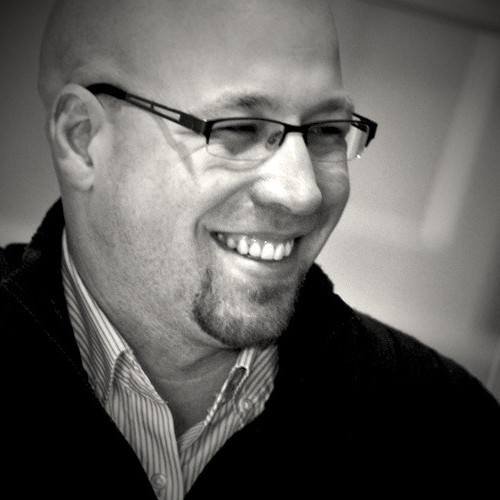 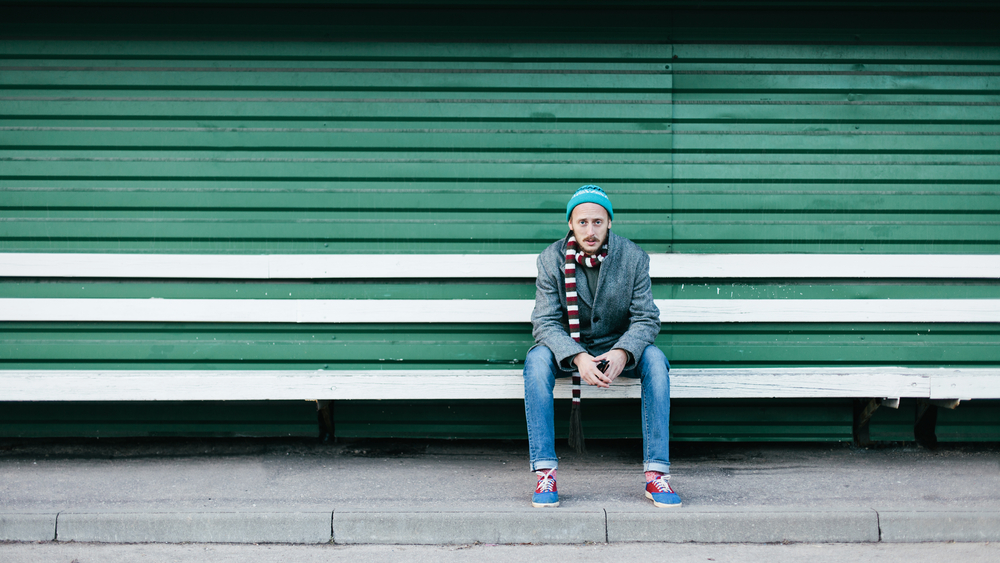 I’ve tried a few pricing strategies over the years. When I first started freelancing, I was so eager to get the work that I priced myself cheaper than the competition.

I had plenty of work, but hardly got paid for my long hours. I may even have been coming in under minimum wage! Slowly, I raised my rates based on the experience that I had in my portfolio, and eventually started making a fair wage.

Naturally, I wanted to see how high I could take my pricing before clients started saying “no”, and eventually I found a sweet spot. I settled on a dollar figure for my hourly rate. The only catch with this billing method is that it tied my income directly to a unit of time. If I took a week off, I didn’t get paid for a week.

One day, however, I learned a powerful lesson – one that would change the way I look at pricing my services forever.

It started off as a typical inquiry for work. I looked over the request, called up the client and learned more about what they needed. When I had a grasp of the scope of work, I started putting together a proposal.

The client wanted around 30 websites, each one about 3 pages, and each one with the exact same layout as the others. The only difference between the sites would be the content and the primary color in the theme.

These sites also had to share some snippets of content with each other (for example, the parent company’s bio). To make things even easier, they already had the design that they wanted for the site ironed out.

Fortunately, I was familiar with a tool called ExpressionEngine that would enable me to easily build one of these sites using a multi-site manager setup that they offer, setup a simple control panel for choosing that primary color for each site, and with the click of a few buttons, duplicate each site entirely after building just the first one.

All-in-all, from a development standpoint, I didn’t see this job taking more than a few weeks (and that’s adding a lot of padding for uncertainties).

After a few more conversations with the client, I ironed out any remaining questions and sent over my proposal. I outlined exactly what I would be able to provide, other team members that I would pull in to help with any needed design elements, and a reasonable timeline for completing this work.

As far as pricing goes, I knew that this company was budgeting quite a bit to get this project done. I picked this up from some of the conversations that I had with the client beforehand. So when it came to putting an exact number down, I went to the higher side of what I thought the job was worth. In fact, I estimated the highest price for a project that I had ever bid.

I sent the proposal, and started dreaming of the vacation I would take with the huge amount of income the project would generate.

A week later, I got the call. I lost the project. Immediately, I blamed myself for getting greedy. I should have been more conservative with my bid.

I asked the client, “If you don’t mind, can I ask what was the deciding factor that led you to chose another company?”

They responded that they thought my bid was too low. Way too low. Most of the bids that they received were around $100,000, some even over $200,000. Mine was nowhere near that.

They went on to tell me that my proposal made sense, and I seemed to understand what they needed done, but for some reason it didn’t sit right with them that my bid was so low. Perhaps there was something they weren’t seeing, and this fear of theirs caused them to go with one of the higher bids.

I proceeded to ask them questions about what they needed, perhaps I was missing some detail. However, the more I asked, the more I was certain that I not only understood the project, but I knew exactly how to do it in a cost effective way. However, their minds were made up (committee vote), and I had to say goodbye to that project.

The powerful lesson that I learned was this: The monetary value of a project has less to do with how much time it takes you, and more to do with the perceived value it brings to the client.

Even though my solution would have brought the same value to the client at a much lower price, they perceived that the other bids were going to bring more value.

I decided to put this theory to the test. A few months later I bid on another large project. Through a little bit of guesswork and a little bit of hinting during conversations with the client, I could estimate the bids the other proposals were making.

This time, I decided to try to present the most perceived value, and consequently throw out a much higher bid than the others.

But it’s not all about cost. I realized that in order to be perceived as the best, my proposal better look like it comes from the best. Some people advocate for a short and simple proposal, but I knew that the organization’s board would be involved in the decision. I decided to ramp up the professionalism rather than keeping it short.

My proposal was 25 pages long. I cut to the chase quickly, and provided numbers and a timeline, but then I outlined how I would approach the project, tools I would use along the way, potential roadblocks that would need to be addressed that may cause variables, and then a few case studies of other projects that I had done, accompanied by positive testimonials from those clients.

I won the project by a unanimous vote of the board. They even told me that my bid was higher than the others, but they all believed that the added expense was worth it for my professionalism and experience.
Was I more experienced than the others? Was I more professional overall than each of them? That’s difficult to know, but in the end all that really matters is how the client perceived me.

This project went on to become one of the best projects on which I’ve ever worked. Not only because the sufficient income that made me super-willing to go above and beyond to meet their needs, but also because they saw me as a higher-end professional, and therefore put a lot more trust my skills and knowledge.

In the end we were all happy, and their case study and testimonials went on to become another powerful tool in my business.

Of the many pricing strategies that I’ve tried over the years, what I have found to be the most effective is to get to know the client and their problem as deeply as possible before putting together a proposal.
Then, don’t sell yourself short. Price your project according to the value that you will bring to the client.

Finally, aim to be the more professional service provider among the pool of applicants. Over-communicate and keep your client in the loop, be quick to respond to emails – even if that response is that you’ll get back to them later in the week. Once they perceive your value appropriately, they’ll pay you handsomely for your services.

Ryan Battles is a web developer, marketer & co-founder of Harpoon (goal-setting, time-tracking, and invoicing for freelancers); he is also determined to grow a palm tree in Ohio. You can find him on Twitter @ryanbattles.

Ryan Battles is a web developer, marketer & co-founder of Harpoon; he is also determined to grow a palm tree in Ohio. You can find him on Twitter @ryanbattles.