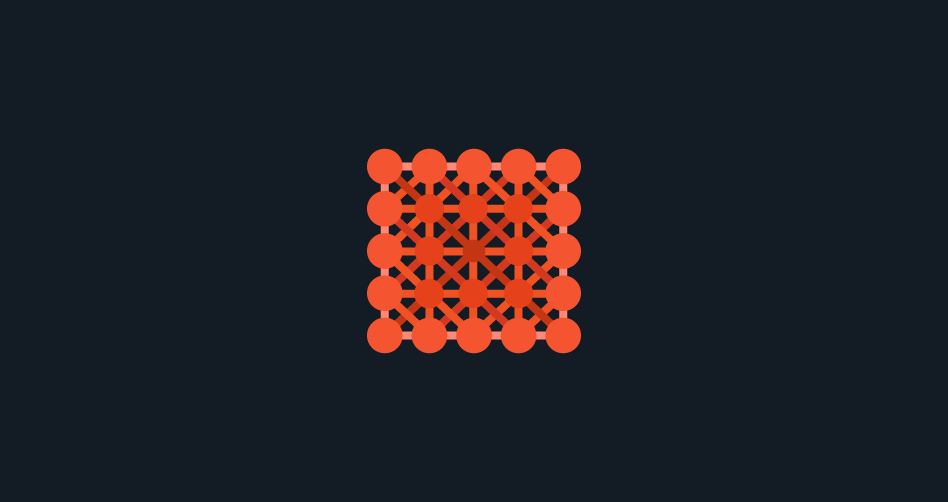 Freelancing can be a precarious lifestyle, but as the freelance workforce grows, more and more groups are finding new ways to make the life of an independent worker a little more sustainable. Facing budget cuts and job loss in the education sector, newly laid off music teachers in the UK began forming co-ops to market their services and share the burden of administration.

“We collectively work to share ideas, enabling teachers to meet each other, support each other with resources and carry out training sessions. We also set tuition rates each year for parents and pay rates for teachers.”

The co-ops work like a union with one key distinction: all members remain self-employed. The Swindon Music Co-operative employs two staff people to handle administration which frees up the teachers to teach – rather than manage the work of securing employment and payment.

The model has been so successful that other self-employed groups are following suit. Music teacher co-ops have popped up all over the UK. Most operate as a consortia, meaning the co-op provides a number of paid-for services to its members. Each member owns a portion of the company and it operates with a flat management structure.

Other industries have also caught on: Ricol Language Services is a co-op for translators founded because the self-employed in the industry faced “ridiculously low rates;” Paper Rhino serves graphic designers and helps freelancers get sick and holiday pay, manage administrative tasks, and connect with a greater community.

In the UK, at least 15% of the workforce is self-employed – that’s 4.6 million people. The population has been on the rise, but the average income has fallen over the last five years up to 2014. It’s a concerning trend and one many organizations across the globe (including yours truly) are working to remedy.

Do you think the co-op model could work for your industry? What’s your top concern for the future of freelance work?

Read the full report on freelancer co-ops in the UK over at the Guardian.