How to support your freelance writer friends 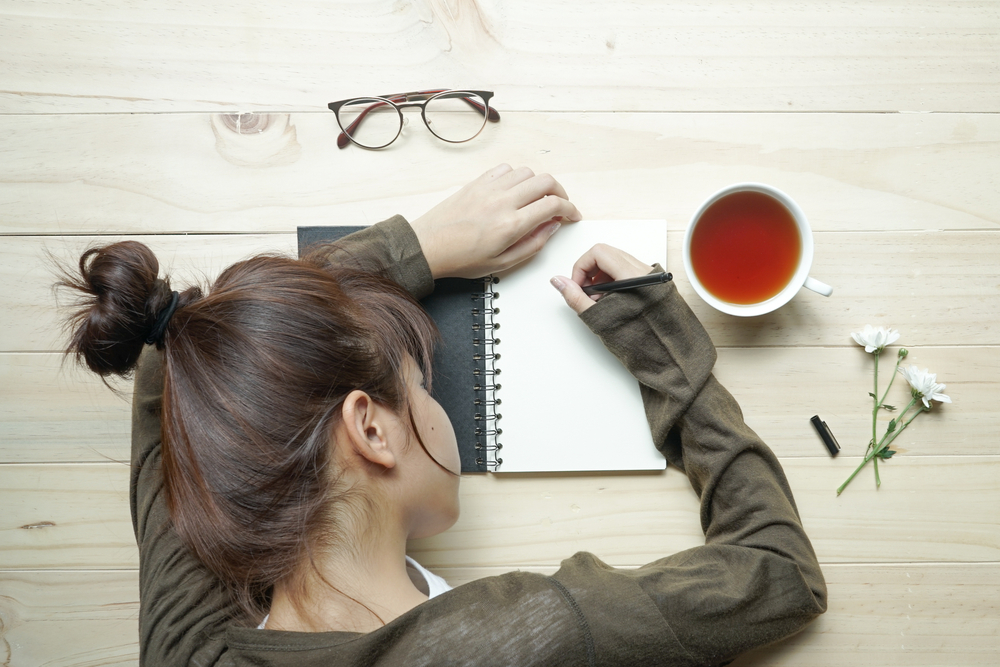 Much in the way that you would care differently for a human baby than you would, say, an iguana or, like, a fern, the gloves with which you handle the freelance writer in your life are unique ones to be sure (and likely to be covered in ink).

Here are some tips for keeping the insecure, obsessive wreck that is your favorite freelance wordsmith happy and productive!

Freelance writers are, like most of us, procrastinators, which means that when the fear of God o’erwhelms them and it’s time to put their noses to the proverbial grindstone, all other considerations fly out the window as they desperately lunge toward their (aptly named) deadlines.

Such considerations include the ever popular “Bathing” and that old chestnut “Paying the Electric Bill”, but the one most often overlooked is also the one they were probably most obsessively engaging in during their procrastination phase: “Eating.”

This might lead you to believe that nutrition is paramount. Hahaha. Silly, non-freelancing mortal. Don’t you know? Putting a salad or hummus in front of a frantic writer is an excellent way to lose a finger (or at least earn a withering retort).

What you need on hand is chocolate, friend, and lots of it. M&Ms and Kit Kats are the obvious go-to rations, but even hardened Betty Crocker frosting dregs will do in a pinch. Keep your writer hopped up on sugar, and she’ll get where she’s going!

It’s as simple as that. This is not the same as Listening, though, of course, that would be ideal. But seriously, you cannot underestimate the value of just letting writers talk through their ideas, their wording, their thesis, their gag lines, etc, etc, etc.

When time is of the essence, speaking thoughts aloud can help a writer cut through the pea soup fog of her own brain and gauge whether what she has to say sounds or feels like something a fellow human being might be able to follow.

Do not be alarmed if this happens multiple times with the same idea or passage. Your freelance writer is not cracked. She simply hasn’t cracked what she’s writing… yet.

This is a biggie. And you don’t need to do it all the time. And sometimes it isn’t even necessarily a matter of lying so much as it is a matter of thinking wishfully, but… when your freelance writer turns to you (as she inevitably will) and asks one of these three questions –

This means everything from washing the dishes and putting out the garbage to opening the drapes and reminding your writer that there’s a world beyond the deadline.

The more you can do to create an environment that’s a reminder of what’s normal and real, the more perspective your writer will have about the big picture. She’ll see that her big, daunting assignment is only one of many, and that there’s a world beyond her words, one in which the sun keeps rising and things start to smell when they’re left like that for too long.

Your example of stability will help her to refresh the page, as ‘twere, and get the job done faster than she would have otherwise… and, maybe most importantly, it’ll show her what to do when you find yourself in those same shoes/socks/Chewbacca slippers.