The life-changing magic of mindful spending 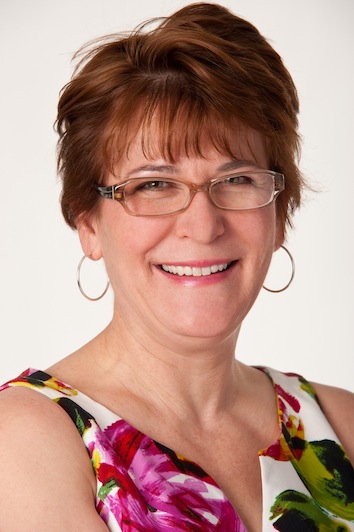 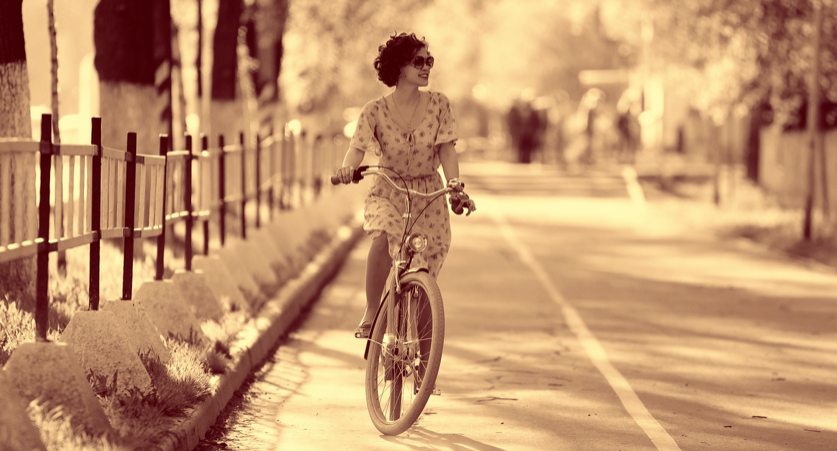 About 18 months ago, I decided to take a close look at my expenditures. I couldn’t figure out why I was always short on cash! Money came in from a gig, I’d dutifully pay my bills and then wonder why I had nothing left over.

Of course, I know part of the reason for feeling ever-broke is due to my variable freelancer income: one month it will be quite high, the next month very low. But, to be frank, I had only a vague idea of where my money was actually going.

As I began analyzing my bank and credit card statements, I realized it wasn’t so much the big ticket items causing the problem: mortgage, taxes, car payment, insurance, etc. It was the little stuff: cable tv; phone data plans; iBooks, apps, cloud-based subscriptions, eating out, etc.

One reason I was constantly over budget on my grocery bill was because on days when I was tired and stressed from work, I’d head on over to the grocery store for a little recreational shopping – as in wine, cheeses, and crackers!

Cash flow: It’s the inflow and the outflow of money

Most of the articles I’ve read about managing one’s cash flow focus on bringing in more money: how to raise one’s rates, how to get paid faster, how to attract more clients, how to create multiple income streams, etc.

Focusing on the inflow of cash into your business is good; however, equal attention must be paid to the outflow of cash as well. And that means understanding where your money is going and then cutting back if necessary.

If you’ve ever done a serious weight loss regimen, you know that true behavior modification happens through small changes made over time. So, rather than blindly taking a machete to my budget, I decided to look at each expense (business and personal) one-by-one. I began asking:

**Do I really need this? **For example, I don’t watch TV, so I cut cable and got rid of the hulking monstrosity taking up space in my living room. (This instantly changed the energy in the room too!). I cut my phone data plan in half, and stopped buying wine and cheese two to three times a week. My waistline thanked me.

Could I find a less expensive alternative? From my analysis, I learned I was spending well over $100 a month on e-books, apps, and even some articles on sites that charged “micro” dollars for the information. On top of that, I was mindlessly purchasing things with “one click.” I put a halt to this spending and started getting books, DVDs, magazines, and audiobooks from my library.

Could I consolidate? Over the years I purchased all kinds of insurance: life, health, auto, business, disability, etc. I had so many policies, my head was swimming. On top of that, the policies were with different companies.

To get some insight and advice, I visited a local insurance broker in my town; over the weeks, we determined what I needed, what I didn’t need, and why. By the end of the process, I had eliminated four policies, changed two others, and added a new one. And best of all, they’re all now under the management of the one broker.

When people hear about some of the choices I’ve made, they’ll usually comment with, “I can’t live without wine!” or “We have to have cable because...” That’s fine. We all make choices with how we spend our money.

But what I learned is that I made many unconscious spending choices. Recently, for example, I was driving back from a client meeting and was mentally and physically exhausted. A Starbucks appeared as if by magic. Making a quick turn into the parking lot, I practically ran in as if it were the hospital emergency room: “Mocha latte grande! Stat!”

Spend money mindfully and with intention

The biggest benefit of becoming aware of my spending came as a surprise: As I shifted my spending, I also shifted my values. In spending less, I found that I also didn't need to work so hard to support my ever-inflating expenses.

By spending money intentionally, I’ve come to learn I need far, far less than I thought possible to be happy.

Instead of focusing on acquiring more things, I’m now focused on connecting deeply with the people in my life. I’m learning to ask them for help when I need it, something I wouldn’t have done in the past due to “pride” (but mostly due to fear of looking/feeling vulnerable).

Don’t get me wrong – I’m not saying you should live like a monk or not have nice things.

I did purchase a custom-made bicycle because my 15-year old clunker was no longer up to the task. Flying around the back roads of New Hampshire on my new bicycle brings me a great deal of joy!

What I am saying is that as freelancers, we all work hard to run our businesses, bring in work, do the work, and then ensure we get paid.

Managing one’s cash flow, and indeed, the purpose of being in business for one’s self, is less about bringing in ever increasing amounts of money and more about creating the life we want. It’s why we’re self-employed. For the freedom.

Becoming mindful of how we spend the money we earn, and spending it with intention, can help us become much happier, and in the long run, increase our success – without having to constantly strive to “get there.”

In business since 1998, Dianna Huff, President of Huff Industrial Marketing, Inc., helps small, family-run industrial manufacturing companies market, grow and succeed. Dianna is also the Co-Producer, with Rachel Cunliffe, of their joint venture, Thoughtful Books. Cash Flow for Freelancers is their second work. Dianna is an avid cyclist and passionate farm-to-table foodie. She’s also a proud supporter of and advocate for the growing Made in America movement. You learn more about her at www.huffindustrialmarketing.com.

How to claim the home office tax deduction