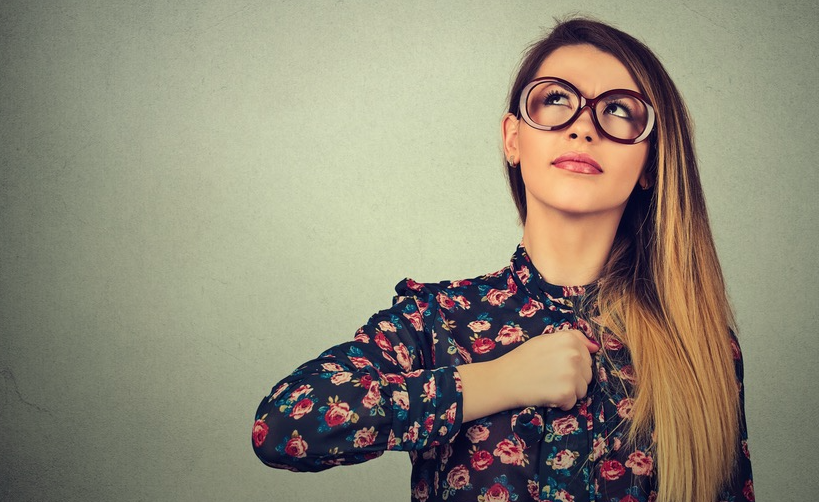 Ugh, interviews. Could there be anything more uncomfortable than the archetypal “Tell me about yourself”?

It’s a loaded question, isn’t it? Our ‘selves’ are wildly variable. Should we tell about the self that enjoys sleeping until noon? The self that seriously considers eating cereal out of the box, rather than washing a spoon? The self who wore that sweatshirt for the third time this week?

The short answer is uh, no, don’t tell an interviewer about the sweatshirt. When a potential client asks you about yourself, they want a picture of who you are professionally. And YOU want them to get the most positive picture possible! Essentially, you must praise yourself.

The good news is that with a few simple guidelines, you can praise yourself effectively... without becoming obnoxious.

When a potential employer asks you what your strengths be prepared with some answers make ‘em germane! You may indeed be a killer amateur chef, but that’s probably not relevant.

Instead, focus on traits that will demonstrate your fitness for the gig. Check out the original job description for whatever gig you’re looking for, if possible – are they looking for a good collaborator? A self-starter? Finding the natural intersection between your best qualities and what they’re looking for is the best way to land a job.

Then – and this is key – have specific examples of when you demonstrated each trait professionally floating around in your head. This is a great way to avoid buzz words like “team player” or “hard working” – everybody says those things. Instead, focus on the times that you demonstrated your strong work ethic or collaborative ability. Did you push through to complete that major project, faster than anybody had anticipated? Did you coordinate communication between two teams intent on killing each other, and guide them into productivity? Stick to specific examples of your abilities. Be ready to talk about them in detail, if needed. Anybody can paste on an adjective and claim to be a “great communicator” – but you’ll have the facts to back that claim up.

Join a community that supports one another (it's free!)

2. Pretend you’re not you

Most of us (except the most unrepentant narcissists) struggle with complimenting ourselves. This is especially true for women, who have been culturally conditioned to be humble and bashful – sometimes to our extreme detriment. But for every humble, modest person who stammers when giving self-praise, some completely self-absorbed cock-of-the-walk is charming an interviewer with his lavish claims.

Don’t let the cock-of-the-walk get your gig; he doesn’t deserve it, and will probably be a terrible freelancer! Fight the patriarchy – yes, men, that goes for you too!

If you find yourself at a loss for words when describing yourself, pretend to be somebody else. What would your loved ones say about you? What would past employers praise? Most interviewers ask some version of this question, so go into an interview armed with 5 strong descriptions of your best traits. If you’re struggling, ask loved ones directly for some help ... or look at previous letters of recommendation. This kind of positive self-review is also a good way to build self-esteem going into an interview.

And while you’re at it, beware qualifiers: I think I’m, I’m kind of, I’m sort of, I’m pretty ____, Don’t apologize for your good traits! Practice saying out your positive traits loud, even if it feels silly.

Listen, complimenting yourself in an interview is often uncomfortable. But it is part of your job in an interviewing scenario. If you started extolling your professional virtues at family parties, it would be a problem... but this is the time and place to do it.

If listing your positive attributes makes you uneasy, accept that discomfort... and forge ahead. Think of it as a challenge towards specificity, self-belief, and growth. 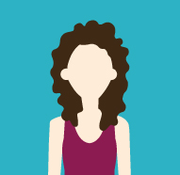