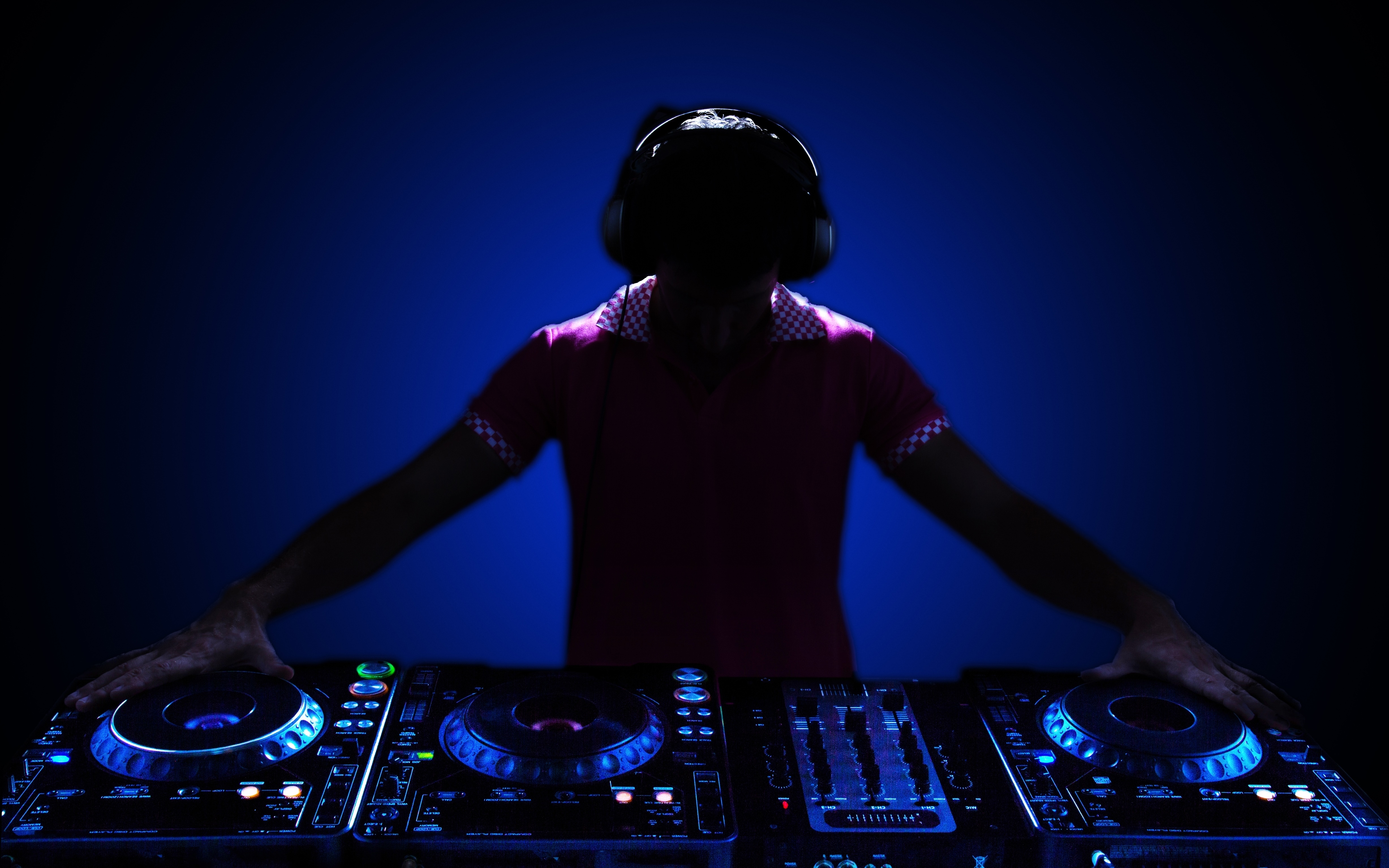 Hudson Mohawke is a Scottish electronic music producer, disc jockey and songwriter. He’s also the latest freelancer stiffed by major talents to take his beef to the Twittersphere.

In a Twitter rant last night, Mohawke complained that he has yet to receive payment for his work on a number of tracks from hip hop artists Drake and Kanye West. In retaliation, he threatened to release the tracks to hordes of internet fans, but was apparently talked down by his “wonderful friends and family.”

No I don't have the 10 milly 💵 to deal w the consequences mainly heh https://t.co/4SnPZ9wf3g

But the real question here is, who does have 10 milly to deal with the consequences of client nonpayment? Not even 53-milly-in-debt Life of Pablo artist Kanye West could foot that kind of bill… so why do we ask freelancers to shoulder the burden?

Let your network know that you don’t have 10 milly to take a bunch of deadbeat clients to court either – it’s time to change the status quo.