4 comments from the peanut gallery freelancers are sick of hearing 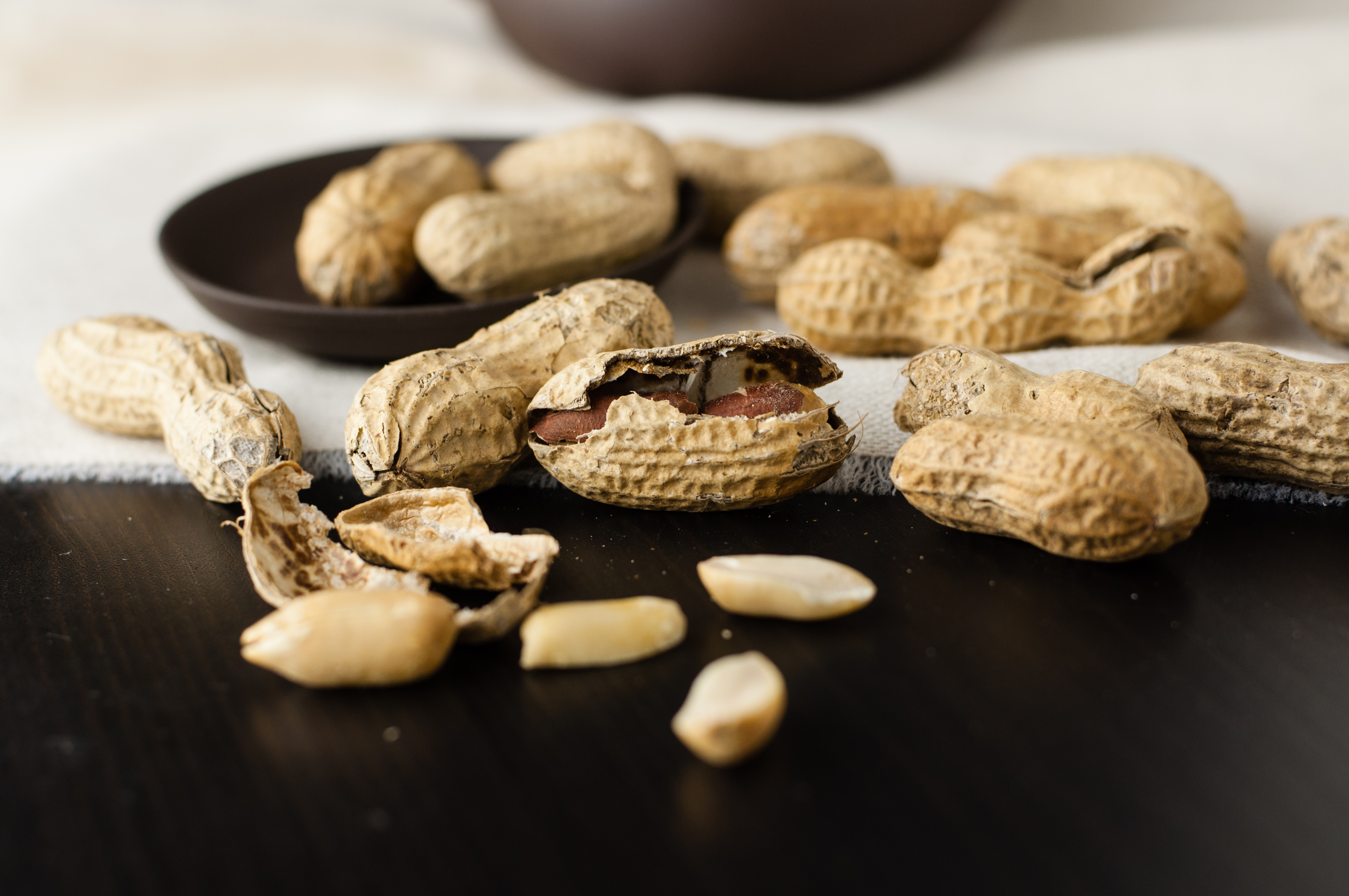 Every freelancer has encountered it, whether via an awkward conversation at a cocktail party, or a chance comment from a new acquaintance: You explain what you do for a living, then the other party opens their mouth – and sticks their foot right in it.

Freelancers hear some version of these comments and questions often… and it’s an effort not to get cranky about them. So listen up, conversational partners! Here are 4 things never to say to a freelancer over hors d’oeuvres (or ever!):

“It must be so great to sleep in every day!”

Yes, freelancing is like a never-ending vacation that you get paid for!

Of course, this is only true if your definition of “vacation” includes ceaseless hustling for gigs, intense workflow, enormous amounts of internal and external pressure, wearing many hats, and constantly encountering all sorts of logistical logjams. What? That doesn’t sound luxurious and spa-like?

Freelancing is often fulfilling and fun. It is not often, however, relaxing.

While it’s great to set your own schedule, that often translates to working harder and longer than some contemporaries – none of a freelancer’s water cooler time is paid, unfortunately. All the vaunted flexibility has its own challenges.

Simply put, any freelancer who sleeps in every single day is staying up late every night – working hard to pay the bills, finish demanding projects, or stressing over their next step.

“How long do you plan to do that for?”

I don’t know, dude – how long do you plan to ask presumptuous questions for? Oh, forever? Cool.

Freelancing can be a short-term career, or a stopgap. It can also be a long-term career. When you presume that freelancing is a temporary measure – an unwanted alternative to a “real” job – you devalue freelancers’ efforts and choices.

“How much do you charge per hour?”

If you’re asking for an estimate, this is a perfectly legitimate question! If not, it’s a bit rude – like asking about somebody’s weight or hygiene habits. It’s, ah, really none of your business?

Freelancers who choose to answer the dreaded hourly rate question often get a wide-eyed reaction: “You really make that much?” Yes, sure, it may sound like a healthy salary, but freelancers have to build taxation, healthcare, and career uncertainty into their rates. Consistent work can be hard to come by, and expenses are often high.

Comparing hourly (or per-project) rates with a conventional salary is like comparing apples to, ah, apples that come with built in healthcare, retirement plans, and vacation time.

Illness is hard. Heartbreak is hard. Heck, even exercising is hard. Freelancing is sometimes challenging, but it’s not a pitiable condition. It’s often rewarding and exciting, and most freelancers LIKE their chosen career.

Again, when you act like freelancing is a punishment, you devalue freelancers’ choices. It’s totally kosher to ask questions about the challenges of freelancing. Curiosity is natural!

Most freelancers will be happy to vent about the frustrations of their work, or paint an accurate picture of their day-to-day lives. But presuming that freelancing is some kind of burden is rude, at best.

If you don’t want to get a gimlet-eyed stare or a barely stifled-sigh, avoid these 4 no-nos! It’ll make for a happier, healthier meet-and-greet or cocktail party – and a saner, more patient freelancer.