Why I don't work for exposure 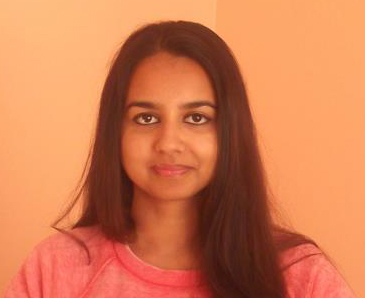 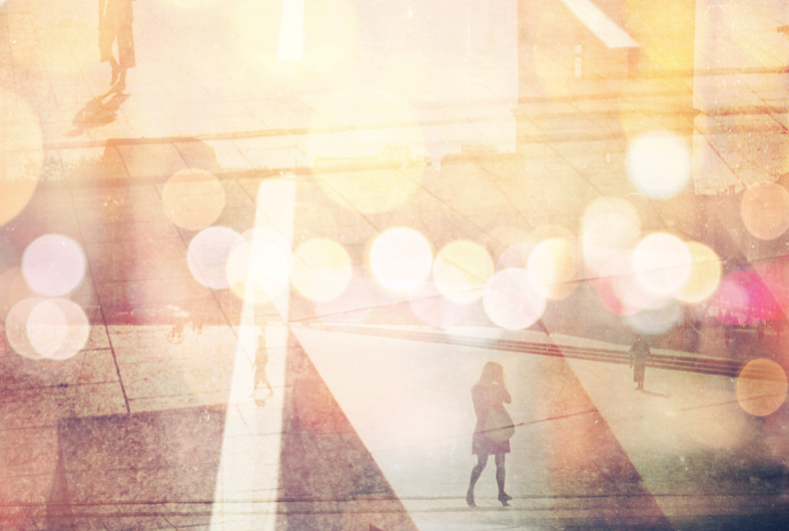 A few days ago, I received a call from a prospective client asking me what I would charge to write some short, industry-related posts for his blog. When I gave him a quote, he balked and said he couldn't afford it.

I thought about the conversation afterwards. Could I have sold myself harder? Could I have haggled more? Could we have bartered services? I found myself wondering what I would say if he approached me again.

Then, just two days later, he called me back. I was happy to answer the call, but I was completely caught off guard when he asked me if I would write for his site for free. When I told him that I was a professional and that by hiring and paying a professional, he'd be getting high-quality work, he asked me if I knew of any students who might be interested. I told him that I did not.

"Well, if we don't find any volunteers, I'll just have to write them myself!" he said.

He had grossly misused the word "volunteer." I realized that he was no longer a prospective client, and that we had reached an impasse. I wished him the best of luck and hung up the phone.

Throughout my career (I'm still in my 20s), I have been asked countless times to work for free. Here's why, although I love to volunteer, I could never bring myself to say yes to unpaid work--an entirely different concept.

Asking people to work for free is a degrading experience for both parties. The person asking is essentially saying that they don't value their project enough to invest in it, and the person who accepts such an offer is devaluing their entire industry, as well as the skills they likely paid thousands of dollars refining.

After all, if we don't respect what we do, who will?

This point really hit home for me when that very evening, just a couple of hours after this phone exchange, I saw a video that a freelance editor friend shared about saying no to spec work. The video has been up for a few weeks, and is swiftly gaining popularity as it resonates with people in creative fields. Personally, I've never understood why writers, graphic designers, or photographers are expected to work for free, and I don't understand why other people think they should. In fact, I find it insulting.

After we graduated with our writing degrees, another friend of mine took an unpaid internship as a writer at a business magazine. He showed up to work every weekday morning for six months, before him and all of the other interns were let go to make way for a new batch of fresh faces.

I couldn't imagine giving so much to a company only to be so unappreciated that I was let go without a second thought. Doing unpaid internships with the hope that the company will realize your value and hire you down the road is faulty logic, because companies that use unpaid interns do not have that kind of integrity.

They also lack the long-term vision to see how hiring unpaid interns dampens office morale, and is actually more work for a company because they will always have to train newcomers. I never accepted unpaid internships (modern slavery) while I was a student or new grad, even though it was common practice--even considered prestigious--in my field. This is because I think it's very easy to lose track of just how much we give ourselves away, and end up a full-time, uncompensated worker, which is exactly what an unpaid intern is. There's nothing glamorous about it.

The gentleman who phoned me cited building a portfolio and gaining exposure as perks I'd receive by writing for his website. Many companies use these tactics to try to rationalize "hiring" unpaid interns to do the same work, with the same quality as a professional, but without the paycheck.

Some naive new graduates will take the bait, feeling trepidation about stepping into the workplace and wondering whether their degree alone is enough to offer. However, by working for free, we are only helping to build someone else's dream and not our own. It is a self-esteem killer.

Any "exposure" we happen to receive from a company tacky enough to make such a request is more than likely to be minimal, if existent. Free work does not open doors. Instead, it takes up precious time that we could be spending seeking work that pays the bills, or volunteering to do activities we genuinely love.

Although it's a general principle that I will not work for free, I do like to volunteer occasionally. I've volunteered to edit for a cow protection non-profit, I've baked cakes for my local temple, and I enjoy writing for various publications without compensation.

Make the future of freelancing better (it's free!)

The difference between these organizations and the former prospective client is that I approached them and willingly offered my services. This is the true meaning of "volunteering," an act which shouldn't even feel like work.

I chose to volunteer because I believed in what these organizations stood for and I had a personal vested interest in seeing them succeed because of a shared passion: animal rights, vegetarianism, etc.

Basically, if I want to freely give someone my time, I let them know.

I hope that in the future, people who may consider asking me to work for free will read this post before they pick up the phone. If I feel like volunteering, I'll call you. 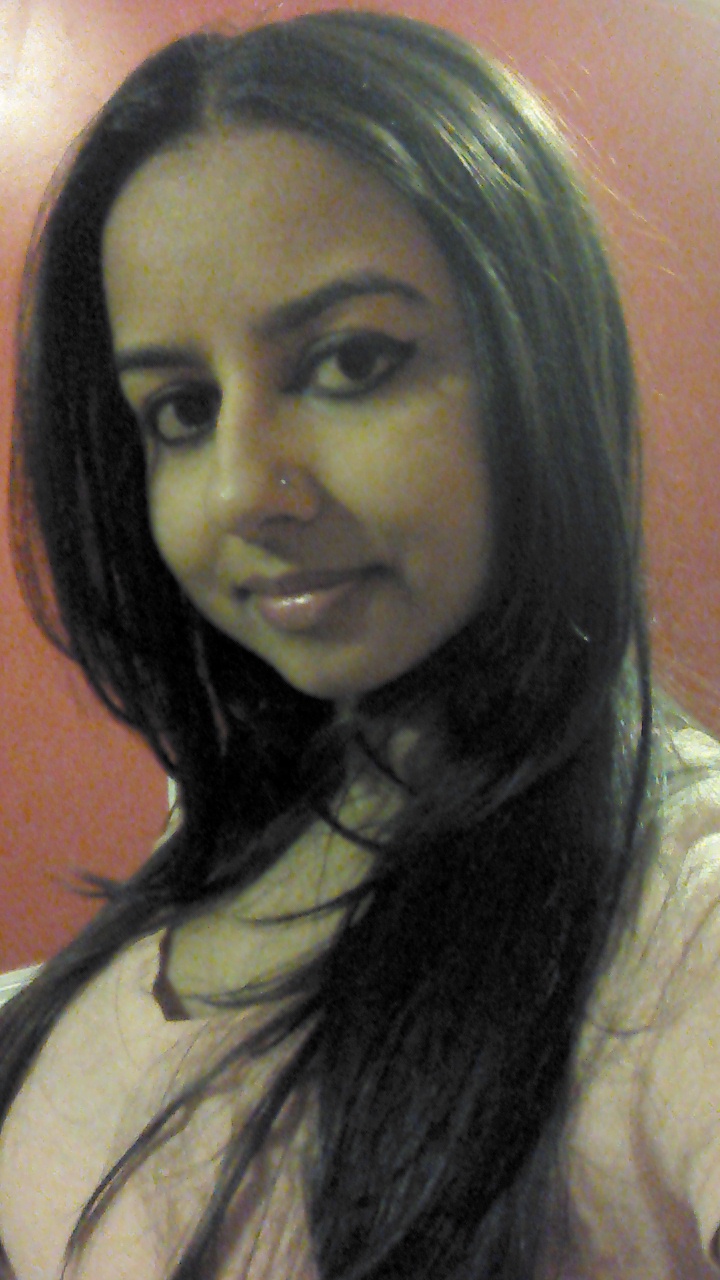 Samita Sarkar is an English teacher and the author of the travel memoir I Am the Ocean.

Samita Sarkar is an English teacher and the author of the travel memoir I Am the Ocean.