Why the fastest-growing segment of the workforce loves to freelance 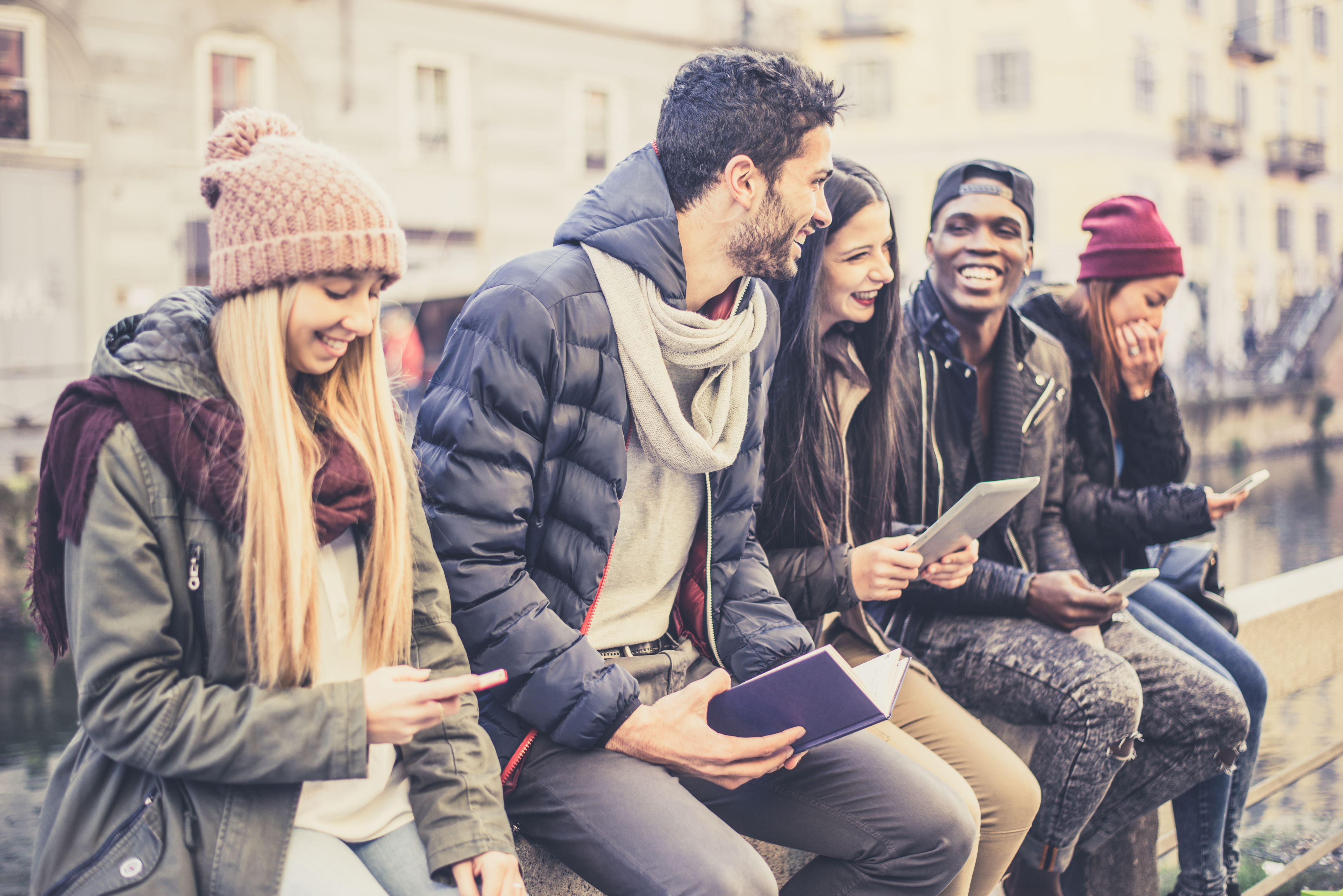 Not so long ago when we thought of freelancers, we pictured a small pool of temporary workers hired to fill in the gaps. When an employer needed a graphic designed on-the-fly or someone to cover for an employee for an extended period to time, they would hire a freelancer. But today freelancers represent a far greater portion of the workforce – estimates show that by 2020, we can expect freelancers to make up as much as 40% of it; and that same study goes on to explain that a good portion of these workers are millennials.

Current graduates can expect to hold ten times as many different jobs as baby-boomers, and for reasons like work-life balance, compensation and workplace satisfaction, they're looking to change the way they look at their careers. As of 2015, millennials are the most populous generation in the workforce, which will continue to grow as baby-boomers leave it.

With millennials serving as the fastest-growing segment of the modern global workforce, what is it about freelancing that they enjoy? And why have so many chosen to structure their employment in this way? We interviewed several millennial freelancers to find out.

The rewards of variety and independence

Working with freelancers is a different experience than working with standard W2 employees, a structure that employers may find beneficial. The beauty of engaging freelance workers is that in selecting a contractor who has the ability to pick and choose their work, an employer is likely to attract freelancers who want to do the work.

Whether it’s selling goods on Etsy, renting living space on Airbnb, or driving via Uber or Lyft, there are a lot of options for an independent millennial. Most office employees hit a plateau at some point in their careers, due in part to repetitive tasks that drive boredom and a sense of unfulfillment. Freelance workers, on the other hand, have the option of variety. This makes them more engaged than the average office worker as freelancers have more agency.

According to Derrick Kwa, a freelance web developer: “[Freelancing] actually does give me more engagement with my job, because it's directly my responsibility. Without a boss that I can hide under, I have more direct ownership of what I produce – which leads to a higher engagement with my work.”

For some independents, freelance opportunities enhance a current situation; while others simply use freelancing as a creative outlet that they can engage with on a professional level. “While I have a ‘day job’ that I'm happy in, I turned to writing both as a way of supplementing my income and as an outlet for my creative impulses,” Yume Delegado says.

Other freelancers have more practical needs: “I graduated into the recession, so I faced steep competition for jobs and pathetic salary offerings,” Cori Carl admits. “A lot of companies expected hires to work loads of hours with no overtime or benefits for what amounted to minimum wage. I was watching everyone I know get laid off, so it was hardly enticing. I'd worked as a designer while getting my BA, so continuing to freelance was an obvious choice.”

It’s certainly understandable that those who entered the workforce during one of the worst economic downturns in history would be dubious of its stability, especially when they have mountains of student loans and debts to pay off.

While freelance work may seem less stable to those who have spent their entire careers knowing exactly how much is in their next paycheck, for some, the ability to decide that for themselves is powerful and confidence boosting.

Not all millennial freelancers have specific goals like better job security or financial freedom – some just aren't fans of being tied down to the traditional nine-to-five. Increasing numbers of freelancers discover that instead fitting their lives around a work schedule, they now have the option to make their work schedule fit around their lives.

Hilary Young found that working freelance fit her current lifestyle more easily and also afforded her time to spend with her family while still earning an income. “I am more of a night owl, so I spend the mornings with my child and then work in the afternoons and evenings and take a break to cook and eat dinner with my family.”

For Scott Sterling it was a little more personal. With a sick mother-in-law, he needed a job that would allow him to stay home and tend to her health. “Being able to make my own schedule helped me be there for my family. It still does that by helping me be more available for my daughter.”

Even with a focus on job-hunting and being a member of the “work” force, millennial freelancers don't just see themselves as lone warriors on the hunt for jobs. Instead, they see themselves as entrepreneurs and small business owners busy building their own brands and taking advantage of tools like the Internet and virtual/social media.

“I definitely think of myself as more of an entrepreneur rather than a contractor,” Hilary adds. “I have even created my own website that is dedicated to bringing in more freelance work for myself.”

Many millennials now reject the idea that having a career means catering to someone else’s goals; instead, they choose to follow their own dreams – and it's working.

Millennial workers also prize the ability to work from anywhere – even from the comfort of their own homes. This also means fewer expenses go towards travel — they don't need cars or bus tickets (and they're helping to alleviate traffic congestion on the road). In general they also tend to be happier workers, due in no small part to both their pride in the work they create and the fact that they have the option to work someplace more comfortable.

According to Christina Nicholson, switching to freelance work made her a more productive employee in general. “I was tired of spending two hours a day commuting to sit in front of a computer all day. If I don’t have to see anyone in a freezing office to be productive at my job, why not gain two more hours of productivity by cutting out that drive time?"

As more businesses embrace hiring freelancers, many millennials find that the freelancing lifestyle is what fits their lifestyle best. In fact, one could argue that the unique circumstances surrounding millennials (the economic downturn, the increase in technology, and the rise of the contingent economy) has encouraged more millennials to take up freelancing as a career choice than those in other generations. As we look forward to 2020, we can expect a significantly altered workforce thanks to the convergence of the millennial generation and the freelance workforce.

Mynul founded Field Nation in 2008 in Minneapolis, MN. He has a programming and data analyst background, as well as a honed “growth hacking” business focus that drives Field Nation strategy and motivates him to grow the Field Nation team.