The secret to beating winter blues 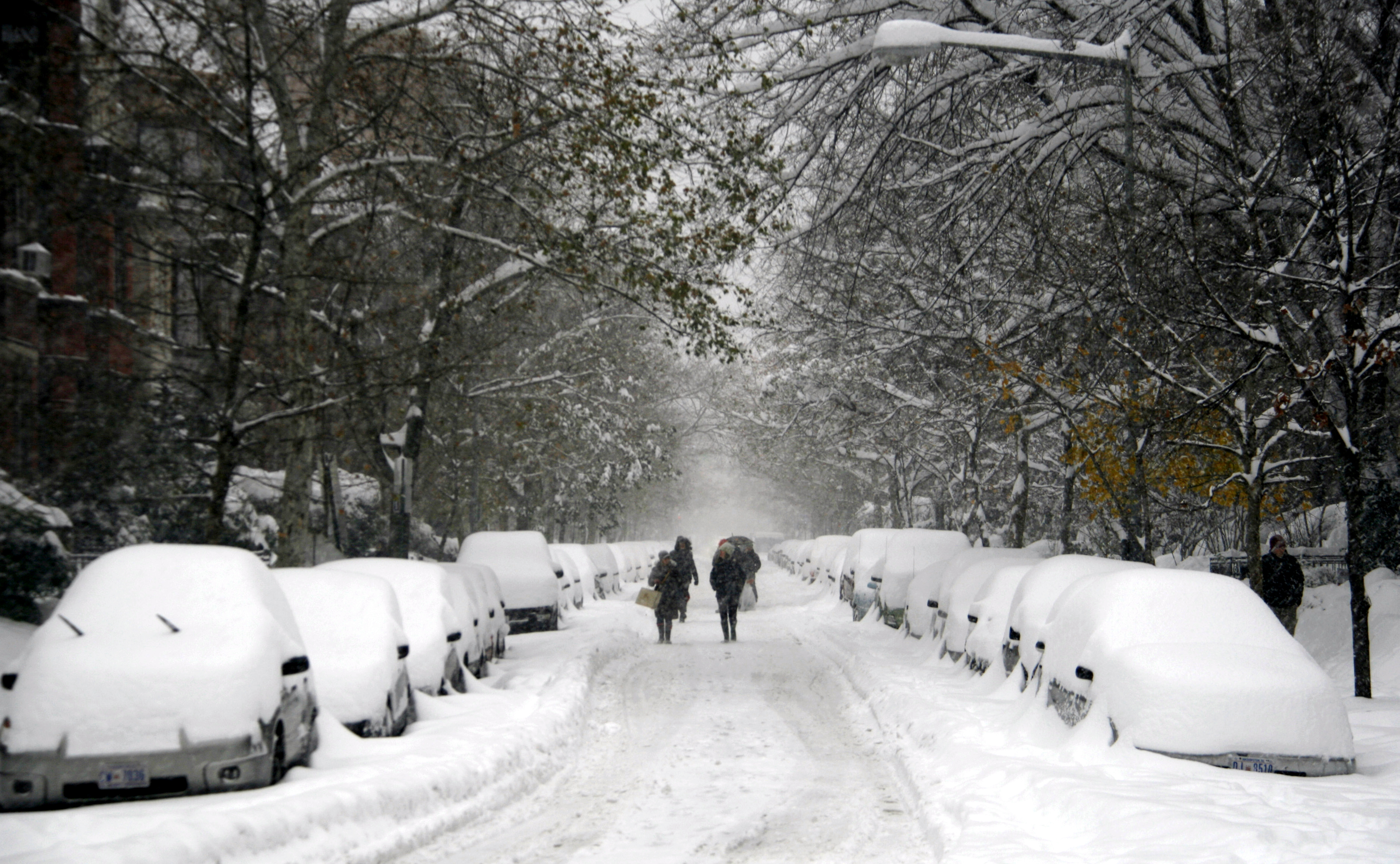 Last weekend, the city of New York was covered in a record-setting blanket of snow. Unlike the usual cycle of massive weather channel build-up, but little change to daily life, this blizzard effectively shut down the city that never sleeps.

But just because the city shut down didn’t mean its inhabitants flipped into hibernation mode. Instead, something unusual happened. The city simply slowed – there was no where to go but the houses of well-prepared friends and nothing to do but enjoy time with one another or the quiet contemplation of one’s own home.

Despite the white-out conditions, the emotional temperature of the city was decidedly warm. Reports circulated of NYPD cars driving up and down the streets blasting Christmas music at full volume. Adults donned full-body snow suits and took turns belly flopping into the snow. New York apartments, typically too tiny to offer much in the way of hospitality, became hubs for social gatherings that lasted well into the night.

The entire episode elicited a feeling that can’t quite be described in English, but the Danish call it hygge. There’s no direct translation for the Danish word hygge – but the closest we can come to it in English is the sense of living in the moment, being at peace, and spending quality time with each other and ourselves. It’s emotional coziness.

While most of us associate mid-winter with the mid-winter blues, the inhabitants of some of the most wintry plots on the globe report the highest levels of happiness in the world. Many of the residents of those Scandinavian countries attribute their happiness to the hygge culture that emphasizes well-being, community, and equality over our more individualized and competitive culture of success.

As we paused to hold vigil while the city was transformed by the blizzard of 2016, it occurred to me that hygge is something we try to achieve at Freelancers Union year-round. As freelancers, hygge means opening ourselves to cooperation and community in a way that doesn’t cost us our independence, but rather, empowers us to become more independent.

Our Spark events, Hives platform and advocacy work are, in effect, little blizzards unto themselves. They’re spaces in which we invite you to pause, observe, and come together to work towards a better future – for yourself and for the freelancing community at large.

Wherever you freelance, I’m betting you frequently feel like the stereotypical New Yorker: head down, blinders on, endlessly chasing the carrot at the end of the stick. And, it’s worth it: the opportunity to independently pursue our passions is why we became freelancers in the first place. But sometimes, we all need a blizzard. This year, I encourage you to pause and give yourself the gift of hygge.

Hygge is both a state of mind and a state of being. Hygge is connecting with friends and loved ones; it’s sharing wisdom and experience; it’s working together to shovel a sidewalk or pave the way for a better future. Hygge is the ability, in the absence of warmth and light, to create warmth and light within ourselves and with one another.