3 reasons to snail-mail your client 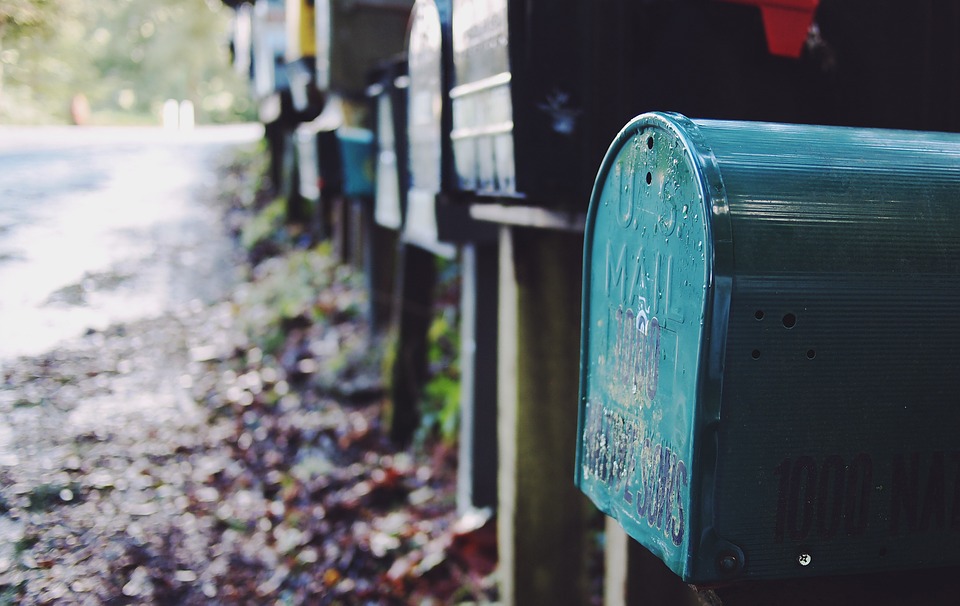 You might think that snail mail has gone the way of the buffalo, but there are still many good reasons to put a stamp on it rather than pressing “send.”

Occasionally, I like to supplement my communication strategy with a little help from my friends at the United States Postal Service.

Snail mail takes EFFORT. You have to print something out, stuff an envelope, and purchase a stamp. It’s also becoming increasingly rare – and that can make it a good tool for attracting notice, particularly when email seems to fail you.

The power of this added effect ranges from the positive (the holiday wish, the heartfelt thank-you) to the negative (the certified letter informing a client that they’re very late in sending your check).

Conventional mail is a good option for giving your message added oomph; it may end up being opened by an intern or thrown in a recycling bin, but it won’t get trapped in a spam folder.

I’m a big believer in sending personal missives (like thank-you notes and holiday cards) by snail mail. Heartfelt emails have their place, but they’re unlikely to take a place of honor on a desk.

When you send old-school land mail (particularly when it’s well-constructed), you’re signaling that you care enough to reach out personally. You also create a small, physical reminder of your existence – a teeny tiny piece of marketing.

Most people will open mail (or their assistant will) – and that may just be the extra touch needed to get your portfolio considered or land a meeting. At the worst, you’ll have wasted a stamp.

Barring the complete collapse of worldwide electrical systems (save up your candles, kids), electronic messaging is here to stay. I’m not suggesting that anybody communicate by snail mail exclusively; while that is charmingly Luddite, it’s probably likely to backfire.

But land mail is a great SUPPLEMENT for emails. It’s the reason why department stores not only send out promotional e-blasts, but also send you those fancy, glossy catalogues. Though you may be reflexively annoyed by paper clogging your mailbox, some part of you is also reminded of those tempting deals… and before you know it, you’re adding doo-dads to a shopping cart.

Conventional mail can really add extra power to your messaging and help you to stand out from a crowd, without costing you all THAT much more effort.

Next time you want to really reach a potential client (or strengthen bonds with an existing client) – consider putting a stamp on it.