Are you sure you're a freelancer? 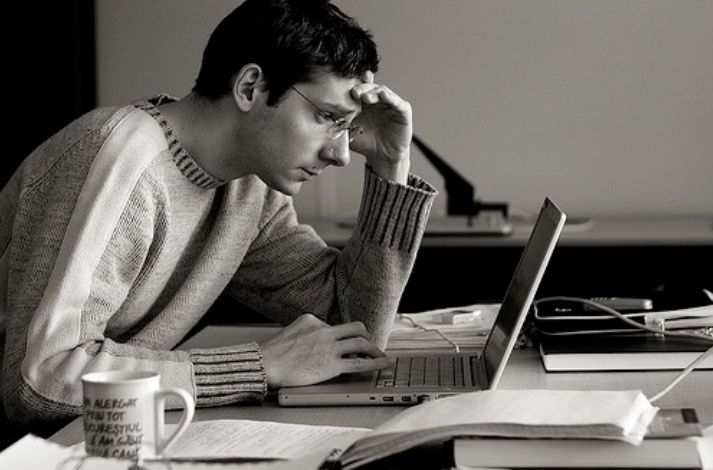 You’re a freelancer. You know it. Your client knows it. But does the government? That’s the million dollar question.

If you’re a savvy freelancer, you will sign an agreement with your client that outlines pertinent information such as how and when you will get paid, the scope of the project at-hand and important deadlines.

But, being considered a freelancer doesn’t end there. Since this subject involves taxes from workers and employers to the IRS, naturally, the United States Department of Labor has issued guidelines for employers to follow whether a worker should be classified as a traditional employee or as an independent contractor.

Take pride in your freelance identity!

There are three common law rules that determine the relationship between a worker and an employer:

Does the employer have the right to control the worker – including how and when they complete the job?

Are working expenses reimbursed by the employer? Does the employer supply tools and supplies?

Finally, can the organization or company incur a profit or loss from the worker's production? Is the product a key aspect of the business? Will the work continue?

It is important to keep in mind that there is not a clean cut line in which a worker can easily be defined as an employee or as an independent contractor. Employers and contractors should weigh all of these factors when defining a relationship.

Why Should Freelancers Care?

Well, probably one of the main reasons you came into freelancing is to control your own work and gain work/life balance.

As a freelancer, it is important to educate yourself on your legal rights. For example, an employer cannot require you to be on-site if it’s unnecessary nor can they control the schedule you keep to meet deadlines.

If they want to treat you like an employee – then how about kicking in for some social security, medicare and unemployment tax contributions?

Why Should My Client Care?

I thought you would never ask!

Even if an employer is not actively trying to evade paying taxes in your favor, you can still get screwed! Misclassification happens and as workers we have to be vigilant about when that line gets crossed.

In Vizcaino v. Microsoft, a class-action lawsuit was brought against the organization for the misclassification of its employees. Workers were awarded $97 million as a result of the case.

As a result of Estrada v. Fedex, the company was ordered to pay a $5 million dollar settlement plus $13 million in attorney fees. In a separate case, Fedex was sued by its drivers and ordered to pay $319 million in back taxes between 2004 and 2006.

This is an issue that is not going away either as more and more workers are joining the gig economy by either freelancing full-time or as a side gig.

This just means that more employers may be looking for ways to evade paying taxes and taking advantage of the new economy as lawmakers are still trying to find ways to embrace it.

So why are they risking it, you ask? The United States treasury found that employers can save an average of $43,007 in income paid per employee when the employer misclassifies a worker as a consultant, freelancer, or independent contractor.

Are you experiencing something similar? Do you feel less confident about your relationship with your client now? Sound off in the comment section below or get the conversation started with your fellow members! 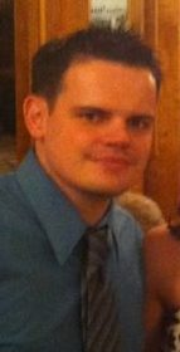 Bryan is a native New Yorker who is annoyed as you at how expensive it is. He follows comedy, is a movie nerd and can't keep his mouth shut when he sees something that is wrong. Catch him on twitter @tryingmybestok

Bryan is a native New Yorker who is annoyed as you about how expensive it is. He follows comedy, is a movie nerd and can't help but speak up when he sees something wrong.