Say thanks to the 16 NYC Council Members who support #FreelanceIsntFree 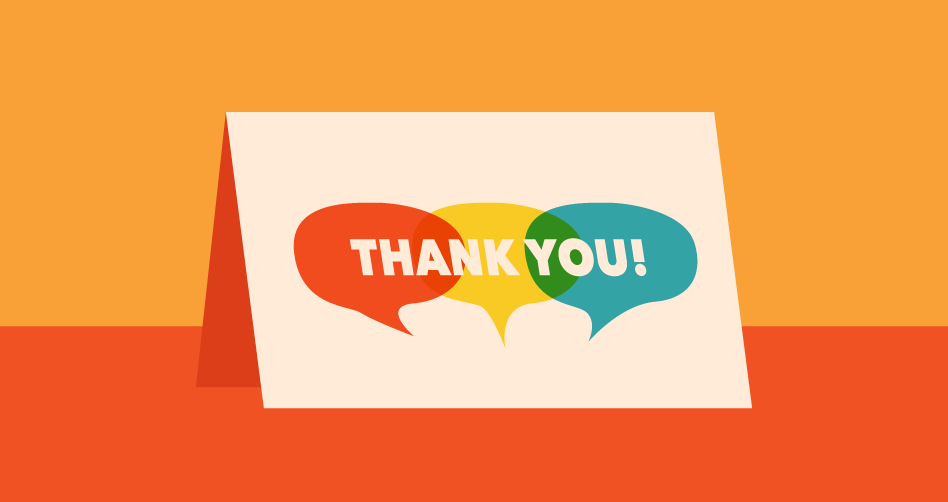 The two most powerful words in the English language just might be “thank you.”

Despite the continued growth of the freelance workforce, we’ve largely been invisible in the eyes of lawmakers. Now, that’s changing. New York City’s political leaders are coming forward to make work better for freelancers.

Since the #FreelanceIsntFree bill was introduced in December, 16 New York City Council members have stepped up in support of the legislation. Out of 51 council members, these 16 are truly trailblazers and we want to thank them for being great advocates!

Like any other worker, city leaders have to pick their battles – and, in choosing to stand behind #FreelanceIsntFree, these men and women have put their faith in the future of the freelance workforce.

Exercise your gratitude by thanking the NYC Council Members for standing up for the independent workforce.

Be sure to share the letter with your friends and freelance supporters. Let’s make 2016 the year the #FreelanceIsntFree bill becomes the law.