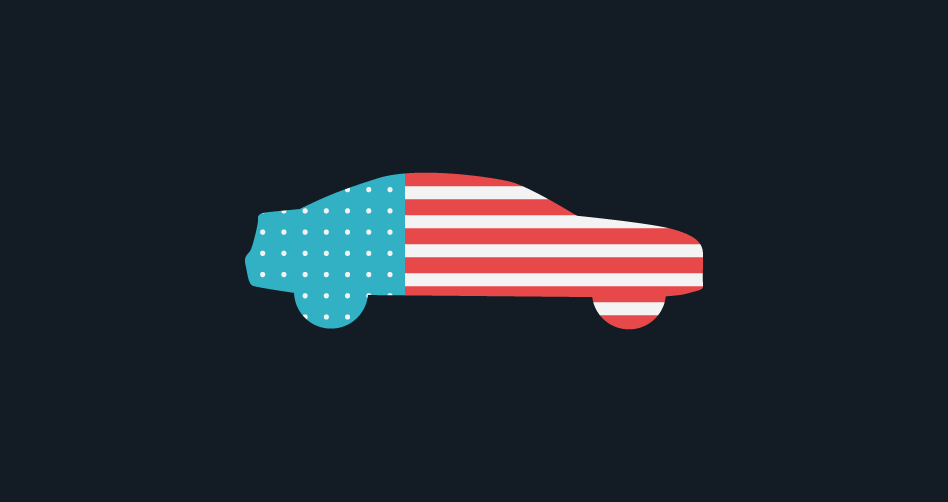 On Monday, December 14, Seattle City Council will vote on proposed legislation that gives on-demand drivers the right to collectively negotiate on pay and working conditions.

This would be the first legislation of its kind to potentially allow independent contractors to unionize. As part of the App-Based Drivers Association, drivers have noticed rates falling along with driver incentives.

The new legislation would give drivers a voice on minimum per mile charges for riders as well as establishing clear processes for deactivating drivers.

Are you thinking what we’re thinking? Seattle’s decision on the Voice for Drivers bill could reverberate across Freelance Nation.

Traditionally, collective bargaining by independent contractors amounts to illegal price-fixing under the anti-trust law. This means that though this legislation could pass locally, the City of Seattle may have to contend with the federal courts over the issue in the future.

But it’s clear that the way we work is changing and it’s time to reevaluate our policies. As income inequality grows, we must question platforms that make owners and shareholders richer while leaving workers to scramble to make a living.

Nick Hanauer, a Seattle tech entrepreneur and investor, called the unionization effort a “step in the right direction in terms of trying to bring some sanity and balance to these new business models.”

We’re watching this story unfold in the On-Demand Economy Hive.