Huffington Post joins the union movement – but what about their freelancers? 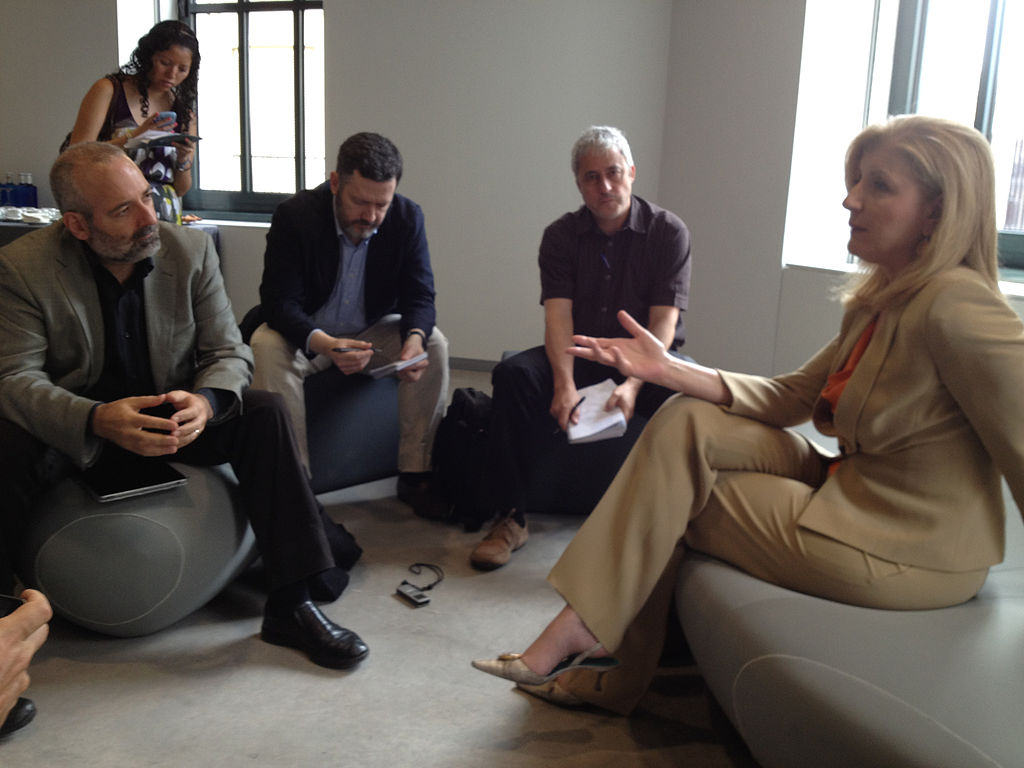 After announcing a unionization movement in early October, an overwhelming majority of Huffington Post editorial staff have signed cards asking the American Writers Guild, East to represent their interests as a collective bargainer. Now, the group is asking that leadership voluntarily recognize the union.

Voluntary recognition means avoiding a formal election process during which all members of the Huffington Post staff would be compelled to vote on whether or not to join the union – a process overseen by the National Labor Relations Board.

In an earlier statement, Arianna Huffington said that management would voluntarily recognize the union – if the majority of staffers were in support. It seems that time has come.

Join Freelancers Union & be part of the conversation (it's free!)

While the rationale behind forming a union remains traditional, the movement is relatively new in the new media sphere. Like the staff at Gawker, Huffington Post staffers assert that the decision is not due to dissatisfaction with working conditions, but rather was made out of a desire to do “meaningful work and build sustainable careers.”

"A union is a practical way to both preserve what's working and advocate for necessary changes," the statement said. "In just a few months, staff across the country united around key issues including: transparent and equitable compensation, clear job responsibilities, editorial freedom and independence, diversity in the newsroom and consistent management protocols on hiring, firing and discipline."

For freelancers, the question remains: Where do independent contractors fit in all of this? It’s clear the majority of these companies utilize freelance talent, but will freelancers have a voice in the union?

How do you think freelance rights should be represented in new media organizations?