Is the freelance economy a social tragedy? 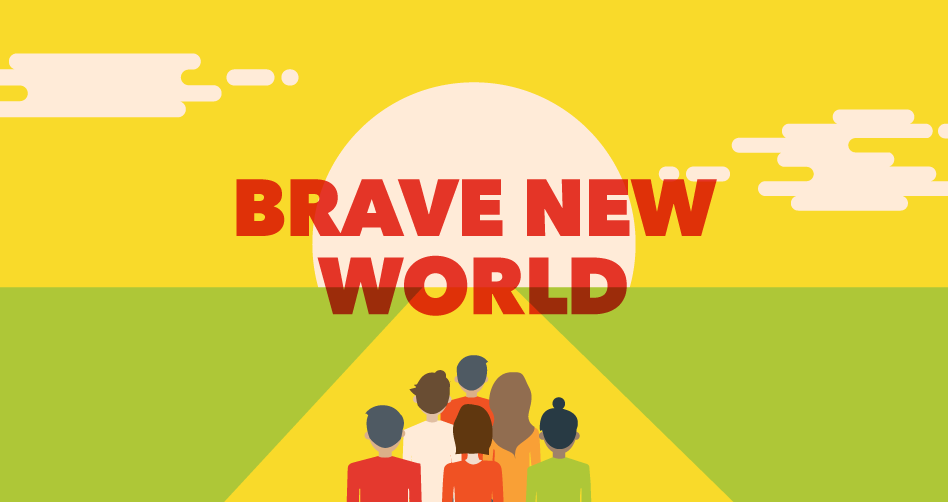 Last week management guru Victor Lipman declared the death of the social contract. The era of pensions and long-term loyalty to a single company has ended.

Today, even the majority of fully employed rarely stay at one job longer than 5 years. The onus to save and invest for retirement now falls on workers as companies have systematically shed long-term benefits like pension plans.

For freelancers, the responsibility for assuming all the risks associated with our careers and, you know, life, weighs even heavier. Lipman goes on to paint a dark picture of a future full of geriatric burger flippers – freelancers unable to retire because the social system has failed them.

It’s not an inconceivable scenario if we progress with business as usual. But there's solution and it's in our hands.

Change is inevitable. The technology boom of the last twenty years has forever altered the way we work: we’re more connected, more efficient and more flexible. In stride with our changing technologies, the government has given over many regulations that previously protected workers or has failed to adapt its policies for the new wave of workers – and business owners aren’t about to let go of the ensuing prosperity.

But the kicker is, as nice as a pension plan might be, many of us don’t want to walk into the same office every day for the rest of our working lives. Settling for security might be wise, but let’s face it: this is the YOLO generation.

Join us for the future (it's free!)

We could spend all day bemoaning the end of the “good old days,” but a more productive way to remedy the death of the social contract is to write a new one.

That’s what we, the members of Freelancers Union, are working to achieve. We’re putting our heads together to come up with solutions made for the new economy – like a portable benefits system, crowdsourced educational services, and specialized resources for the independent workforce.

Just like industrial era workers joined together to rally for rights in the workplace, we can invest our collective power in institutions like unions that are vested with the authority to make high-level changes on behalf of the people.

There’s no rewind button and if we don’t write our own future in this brave new world, we may very well be flipping burgers at 90. But if any group of people are equipped to change their destiny, it’s freelancers.

We’re innovators, entrepreneurs and creatives – and technology has put the world at our fingertips. Together, we have the power to bring business and government to the table and rewrite the social contract for a new era.