The 3 most common resume blunders 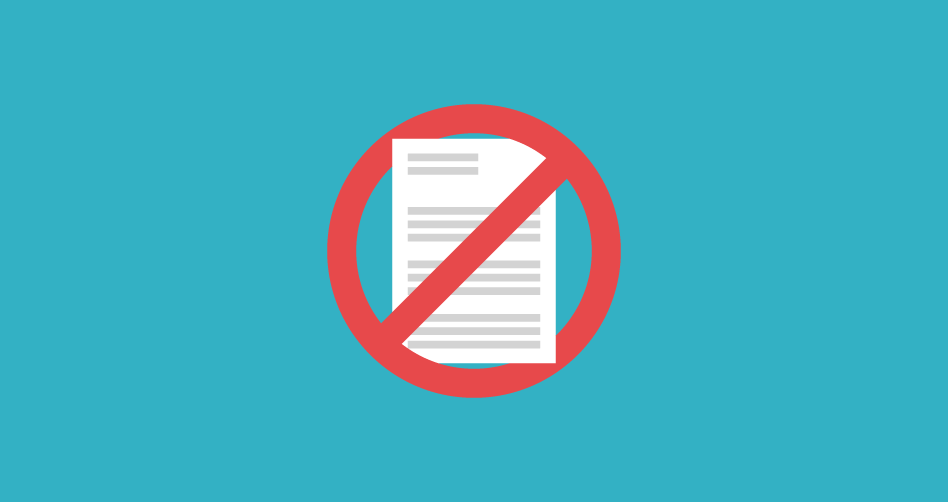 Once upon a time, I spent a couple of years working part-time as a resume writer – both for big companies and as an independent contractor. In that time, I wrote thousands of resumes!

In the last post, I wrote about 3 easy fixes for resumes; here, I cover the 3 most common blunders I saw on resumes… and how to fix them!

Listen, the first sad truth is that EVERYBODY makes grammatical errors or stumbles into a misspelling every now and then. Yes, even you, Grammar Nerd! Yes, even you, former Fifth-Grade Spelling Champ!

Occasionally, in an under-caffeinated and fuzzy state, even the most erudite individuals have confused the usage of who and whom, so let’s all just take a deep breath and confront our own fallibility, shall we?

The second sad truth is that EVEN THOUGH we are all deeply imperfect individuals and slip up from time to time… most of us are ALSO huge hypocrites about it.

Check your resumes for grammatical errors and misspellings. Then double-check your resumes. As I’ve previously advocated, you should take time between edits – walk away from the computer for a bit to give yourself fresh eyes.

Then triple-check. Use spell check, but don’t rely on computer programs to catch every error. Send out your resume to sharp-eyed friends for their take.

When I was a resume writer, I saw so many qualified people struggle with underperforming resumes – just because they misspelled a word or two.

Forgive yourself for the errors, but try your hardest to catch ‘em – people judge them more harshly than they should.

Opinions differ a bit on this issue, but I always advocated taking the year of graduation out of your education on your resume. Otherwise, you’re just risking negative conclusions… with little benefit.

Unless you are JUST out of school, and have very little professional experience, cut that graduation year!

Adding a graduation date allows recruiters to do simple math and figure out how old you are. If you’re a retiree looking to re-enter the workplace, that can open you up to patently unfair age discrimination, before you even get a shot at the job.

Similarly, if you’re still rather young, a relatively recent graduation date can lead recruiters to conclude you’re a snot-nosed, inexperienced kid… EVEN IF that’s not an accurate assessment.

There just isn’t a lot to be gained by letting people know exactly how old you are, upfront.

If you’ve graduated from school recently, it’s okay to leave on the year (it lets H.R. people know what you’ve been up to) – but in almost any other situation, I recommend against it. Leave on the degree! Kill the year!

Woe betide the individual who only uses indecipherable business-ese on her resume, for she shall make recruiters’ eyes cross with boredom and only impress the most boring and pedantic of potential clients.

Trust me, you do not want the kind of job that you attract when you litter a resume with unreadable language.

Part of the reason that I strongly advocated using measurables in my last post is that strong, clear numbers and facts are readable. Recruiters are not some sort of weird robot-alien; they are people, and people prefer active, clear language to deliberately obscure screeds.

Don’t undersell yourself, but don’t feel the need to pepper resumes with impressive adjectives and impossibly heightened language. Try to think what YOU would find impressive and readable; write for other human beings.

Don’t allow too many flowery phrases within a sentence, and stick to the meat of every job: what you did, when and where you did it, big things you accomplished, and how you grew. Stay away from business-ese – keep it clear and relevant.