Nonpayment is theft. How far are you willing to let it go? 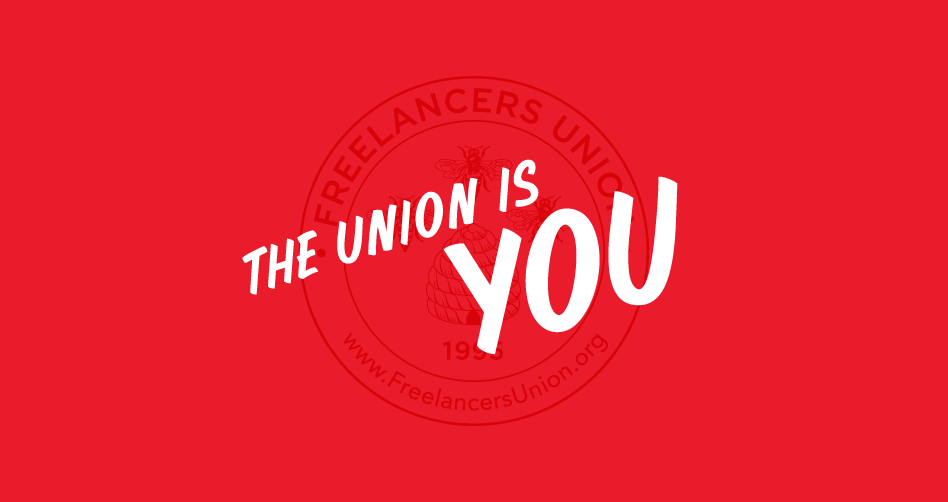 Over the past few weeks, we’ve shared a number of member stories around the issue of nonpayment in support of the #FreelanceIsntFree campaign.

These stories have generated countless conversations among the Freelancers Union membership community.

In response, freelancers have crowdsourced strategies and solutions for dealing with client nonpayment, shared their own stories, and signed up for the #FreelanceIsntFree campaign.

Here at Freelancers Union, we bring freelancers together to build smarter solutions to health care, retirement, wage security and other broken systems.

We’ve created a space where you can make connections with other freelancers, share your experiences, and enact change.

But the union - the phenomenon of workers rallying together to make change - isn’t us: The union is YOU.

Not only does sharing nonpayment stories with one another break the culture of silence surrounding the issue of nonpayment, but it also begins to build our collective voice.

Today, according to the "Freelancing in America: 2015” report, there are almost 54 million freelancers working in the United States.

Together, we have the power to elect representatives who will advocate for our interests and change the very practices that defeat us on an individual basis.

That is what the #FreelanceIsntFree campaign is all about.

Be part of the movement to end client nonpayment. Share your story. Volunteer for events. Spread the word in your local community.

The Union is YOU: Join the #FreelanceIsntFree Campaign today and make our voices heard.