How to build an online community on Slack 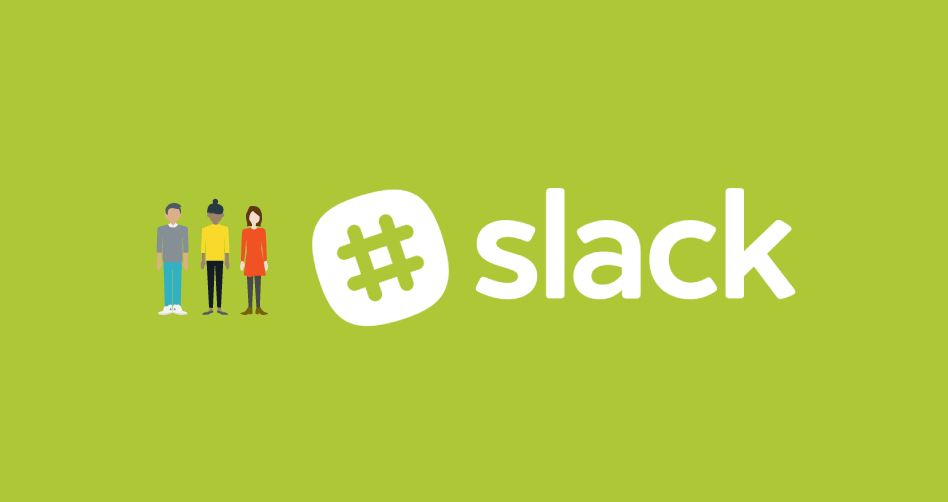 Slack, commonly used as a business communication tool, has also become used by lots of independent workers to band together during the day, talk shop, and swap war stories. These communities can be great, but are sometimes hard to set up and maintain.

It’s easy to create a Slack team. You can do it in five minutes from their home page. It is much harder to create a community. How do you build a community with other independent workers?

Have a goal in mind at the outset

First, you need to figure out what the purpose is. It isn’t enough to say “I want to meet other freelancers” – the best communities emerge with some sort of intention in mind.

Why are you creating a Slack team in the first place? To connect local creators? To united around a specialization? To make something more exclusive?

Do you have a clear sense of what criteria others must fit to comprise a good part of the community? Have you made that clear to others when they join?

If you share the community’s purpose with others, it’s more likely that you’ll find people who really identify with its purpose – and you’ll also get some valuable criteria for assessing new members.

Slack has tons of defaults that you should consider changing before you let people in. Customization (especially around adding emoji) also adds personality to the community, which helps people feel more welcome and invested in it.

Why? Because you want to keep people in the same space at the outset – and creating channels is a good way to confuse newcomers, while simultaneously creating areas that are less-used. Avoid creating new channels unless there’s a clear, community-focused reason to do so.

Being careful about this will help people feel like they’re all part of the community for the right reasons – and it’ll teach newcomers the value of the relationships that have already been built there.

Most of my communities try to build consensus about who they should let in, farming decisions out to the group. And some of the best communities I’ve been in are active in their outreach to new members, checking in frequently to make sure the new member feels good about their position there.

It’s not enough to just send an invite to somebody and expect them to learn the ropes. It may be confusing or daunting. They may have nowhere to introduce themselves (an #intro channel could help here).

Retaining current people – and keeping them as frequent contributors

Of your whole community, only about 10% post anything at all. And only 1% of most communities form the core of them, posting frequently and conversing with one another.

What are you doing to retain the people that make your community great? Do you talk with them frequently about what they’re doing? If your community is strictly professional in nature, are you providing enough value to them over time?

What are you doing to encourage lurkers to get more engaged? Do you occasionally check in with them one-on-one? Do you bring up your community with them in person? Do you tell them their ideas are valued and welcomed?

Making people feel welcomed and happy keeps them from leaving. And if your biggest contributors leave, it’s much harder to have a fruitful community.

There are many tactics you can follow to improve the health of your community, and it’s a continual practice you need to adhere to.

Here’s one related to Slack in particular: I like to create a new channel, #meta, where people can talk about the community writ large.

Once a month, take a couple of hours to talk about anything facing the community right now, giving others the opportunity to bring stuff up. That allows people to feel like they’ve been heard, which reduces the likelihood that they’ll leave.

“But Nick, I just wanted a place for my friends to hang out!” I hear that, but people have finite attention and are usually conflict-averse.

It requires emotional labor to tend after a community like this – not only in understanding the ramifications for everything Slack does, but in triaging conflicts between members, making newcomers feel welcomed, and listening to the needs of your most frequent contributors.

Doing all this, you’ll come out with stronger bonds between everyone.

Put another way: it’s easier to avoid doing any of this, but the faster you address things, the less likely anyone will keep their feelings bottled up. Making an online community via Slack is easy; making a great community is much harder.

Have you tried making a community – on Slack or elsewhere? What’s worked for you? What hasn’t? Please reach out; I’d love to hear from you. 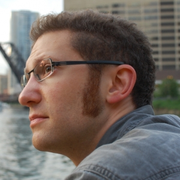