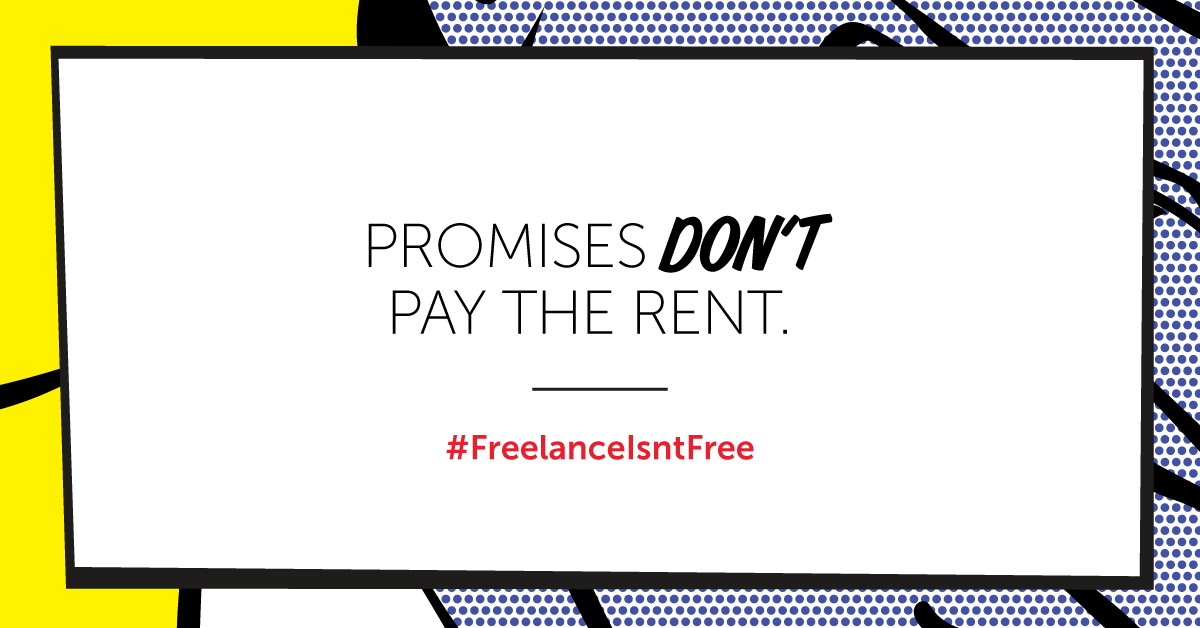 Emerging from New York City, the #FreelanceIsntFree campaign is a nationwide movement aimed at putting an end to nonpayment, strengthening protections against nonpayment, and enforcing these measures.

Our goal is to get freelancers everywhere paid on-time and in-full.

Getting paid continues to be a struggle for many freelancers: 8/10 report instances of nonpayment or late payment. This is unacceptable.

Not only is nonpayment and late payment bad business, it leaves independent workers economically vulnerable. It’s time to put an end to this. You deserve to get paid.

When you join the #FreelanceIsntFree campaign, you’ll have the opportunity to:

Join the campaign today and become part of the movement fighting for better conditions for freelancers!

Grow your business with a little help from your friends