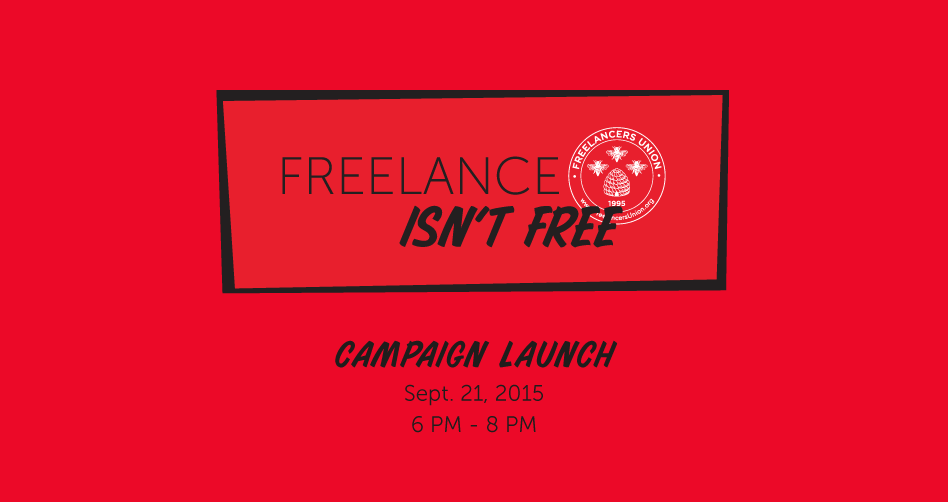 Join a group of passionate freelancers ready to make a change!

What it’s all about:

8 out of 10 freelancers have faced nonpayment or late payment. Not only is nonpayment and late payment bad business, but it also leaves the freelance workforce economically vulnerable. It’s time to put an end to this. You deserve to get paid.

Join Sara Horowitz, Founder of Freelancers Union, Brooklyn City Council Members and New York City’s finest freelancers to talk about the issue and ways we can make a change.

Together we can make nonpayment a thing of the past.

Here are the event details: