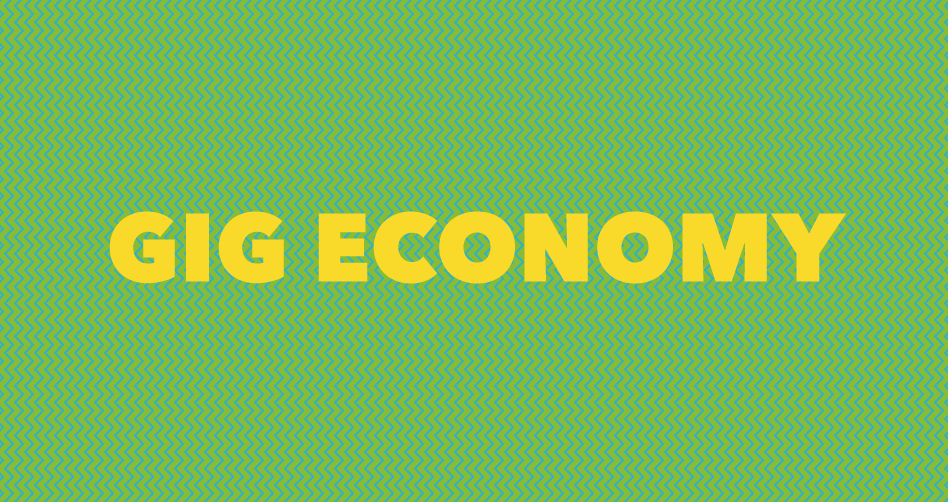 In early August, I ran into a massage therapist I know and, during our conversation, I mentioned my interest in the emerging policy discussion about the gig economy.

“What’s that?” he asked, as I explained that he was part of it and suggested he visit the Freelancers Union website.

A few days later—while having coffee with a lawyer friend who is about to leave a full-time job and likely will look for part-time projects—I said he would be joining the gig economy.

Not surprisingly, the basic idea of the gig economy—much less the more nuanced labor issues—hasn’t reached all ears, even if a growing number of senior government officials are talking about it and the issue seems likely to be part of the 2016 presidential campaigns.

Writing about the political impact of the gig economy, Senior Editor Nicole Lee of tech-based news site Engadget quoted Clinton as saying in her speech:

"Many Americans are making extra money renting out a small room, designing websites, selling products they design themselves at home or even driving their own car. This on-demand, or so-called gig economy is creating exciting economies and unleashing innovation. But it is also raising hard questions about workplace protections and what a good job will look like in the future."

It’s the hard questions where the nuances come into play.

Secretary of Labor Tom Perez tackled one important nuance recently. As reported by The Hill, in a July 28 Facebook question-and-answer session about the "on-demand economy", Perez defended the ability of the current labor laws to frame the rights and responsibilities of workers and employees.

The secretary also raised concerns about what he called a “false choice” between worker protections versus promoting innovation.

Perez’s remarks came less than two weeks after the Labor Department issued guidance directed at the growing number of employers that are misclassifying low-wage workers as independent contractors.

In July 15 guidance to such employers, the Labor Department’s Wage and Hours Division stated:

“When employers improperly classify employees as independent contractors, the employees may not receive important workplace protections such as the minimum wage, overtime compensation, unemployment insurance, and workers’ compensation.”

As these recent developments clearly show, the gig economy discussion is steadily gaining political traction and, as freelancers, it would behoove us to lend an ear. 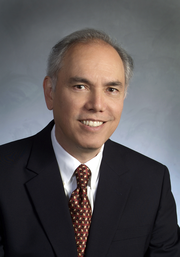 David Clarke is a freelance writer with more than 20 years' experience as a journalist covering environmental policy. His current gigs include work as a Senior Editor/Writer for The Scientific Consulting Group, Inc., and as the Federal Beat feature writer for The Environmental Law Institute's Environmental Forum magazine. In addition, he has written book reviews, encyclopedia articles, speeches, blogs, and other published work.