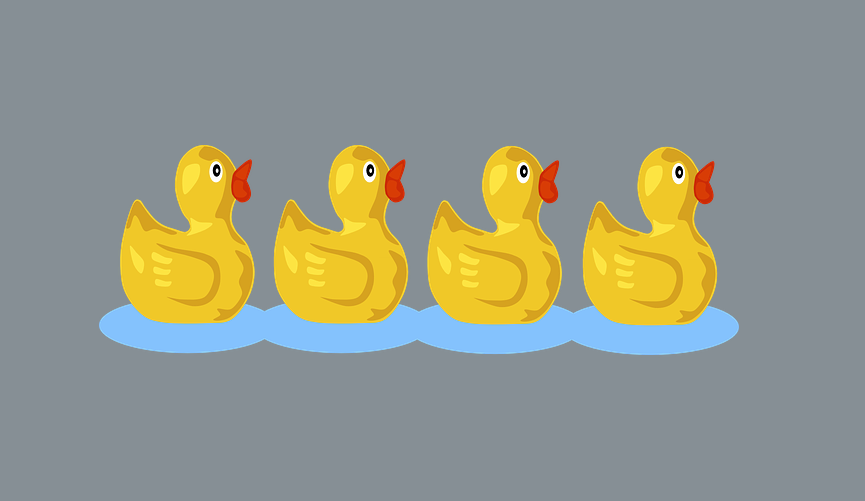 Let’s play a game, shall we? Which freelancer is more likely to get new clients?

Bob, a freelance designer, goes to a networking event. He talks to a couple of people, gives out a couple of business cards, and gets a few emails – potential collaborators and clients.

A few days later, he emails the clients / collaborators in question, but gets no response. He decides that these events are pretty much useless, and never goes to another one.

Steve, another freelance designer, goes to a networking event. Like Bob, he talks to a couple of people, gives out cards, and gets emails. He emails the clients / collaborators in question, and waits a week.

If he doesn’t get a response, he sends a polite, low-pressure follow-up email or two. He keeps on going to these events – and finds new events to go to.

If your answer is “whichever is the better designer”, you may be right!

But if they’re both about equally talented (and unfortunately, sometimes even if they’re not), Steve is more likely to benefit from his networking efforts – just because he’s following up.

When he gets a “no” – or even no response – he’s trying not to take it personally; he pursues the contact more than once.

He knows that emails can flit out of the mind easily, and that people sometimes need gentle reminders.

In addition to these efforts, he’s also not denigrating the event itself; he’s constantly looking for new opportunities, without abandoning the contacts he’s already made.

Think of advertising; a big retailer doesn’t buy just one billboard for their new product. No, they do a blitz – covering whole swaths of cityscape with ads.

They know that repetition is likelier to stick in your mind than one-offs; that being persistently reminded of that great one-time-only sale makes it far more tempting to shop.

Following up more than once reminds a potential client that you exist – and that you’re awesome.

It’s natural to feel nervous about reaching out repeatedly to a new contact, or to fear being pushy – but there is NOTHING wrong with following up with somebody who has expressed a willingness to speak, meet, or work with you.

If you don’t get a response the first time, send a little reminder! It can often jog the memory in unexpectedly effective ways.

Fortunately, this is an easy enough thing to do without coming off like a stalker; just follow normal social cues.

In most cases, follow up twice with most new contacts, and then back off – nobody likes being bombarded.

Above all, try not to take rejection (or even tacit rejection) of a follow-up personally. Some emails just fall in cracks, and some pitches just don’t succeed.

Don’t let your talent be overlooked (or indeed, your networking efforts run dry) because you don’t try more than once.