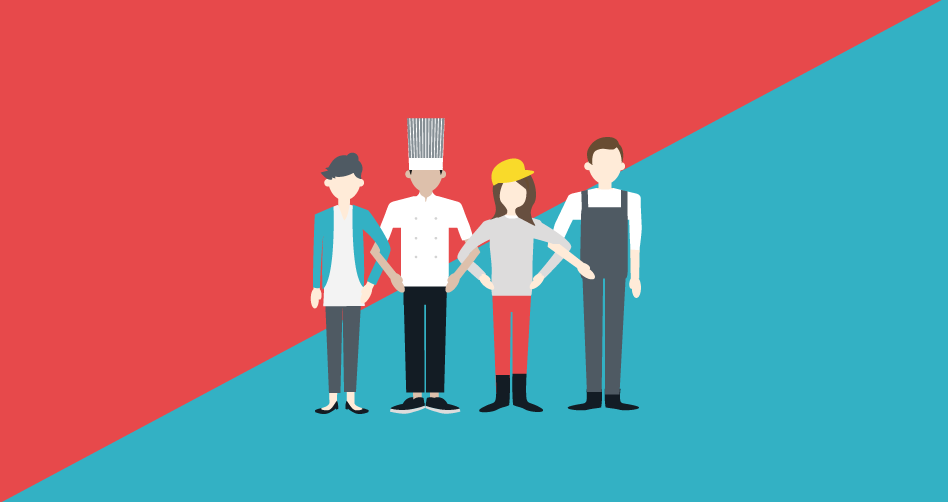 We’re on the cusp of the 2016 election and the media has already given a name to the fray: The Uber Election.

OK, a car service isn’t exactly the posterchild we imagined for the independent workforce, but we’re relieved that after a couple decades of saying, “Hey! Huge shift in the workforce happening here!” some major political players are beginning to take note.

Uber has gone from the preferred car service of the tech savvy to car service of the people in under five years. And with its rapid expansion came a lot of questions about how the company handles its workforce of independent contractors.

The debate represents the growing tension between technical innovation and the largely contractual workforce that supports it. Many economists predict that the sharing economy may be just as disruptive to the way we work as the Industrial Revolution.

As the election shifts into full gear, candidates on the right side of the ticket applaud this new era of work as the perfect environment for technical innovation to triumph. Democrats, however, point to an underprotected workforce and express hesitation around the sharing economy’s impact on workers’ rights.

But the gig economy isn’t good or bad: it’s inevitable. This movement has gained momentum for a number of reasons, including a real desire among workers for a more flexible, fulfilling, and self-driven career. The independent workforce is only growing stronger.

The question now becomes, what can we do as a community of freelancers 53 million strong, to influence policy and make freelancing a sustainable option for anyone who wants to pursue it?

What do you think freelancers, can you come up with any suggestions for a plan that both protects independent contractors from exploitation and allows freelance careerists to flourish? What changes do we need to make?