NASA blasts off into the freelance economy! 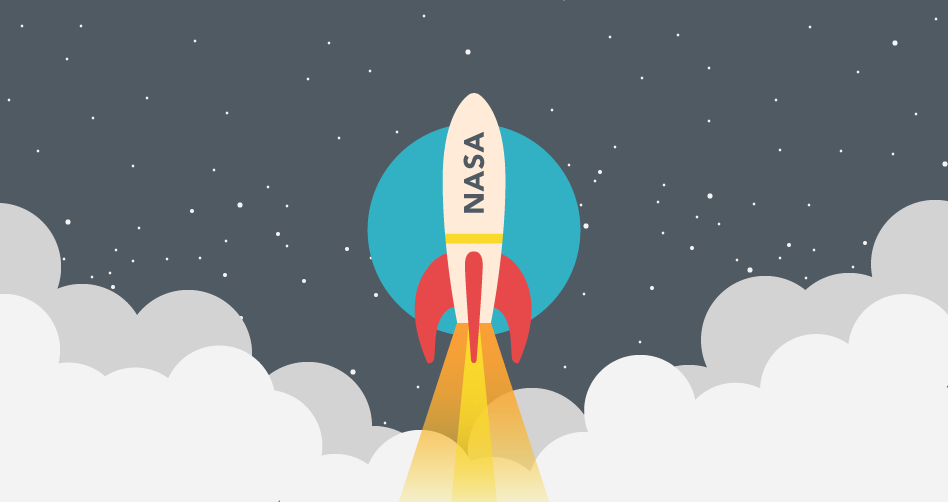 47 years ago the first man landed on the moon, a week ago the New Horizons interplanetary space probe finished its 10 year journey to Pluto, and today freelancers are partnering with NASA.

The CAD models will represent tools like drills and scopemeters. These tools will be used by Robonaut 2, a humanoid robot that functions as a space assistant, aboard the International Space Station.

NASA’s just the latest company to crowdsource freelance talent and Freelancer.com’s network of over 16 million freelancers in over 247 countries promises that the space agency will receive a variety of ideas.

Traditionally, a job at NASA requires an advanced graduate degree, but this partnership opens a window to talented engineers at every level who would like to contribute to the efforts of space exploration.

While participating in (another) tournament lab may just be one small step for freelancers, it’s one big leap in innovative thinking for NASA.

What do you think freelancers, are you ready to shoot for the stars?