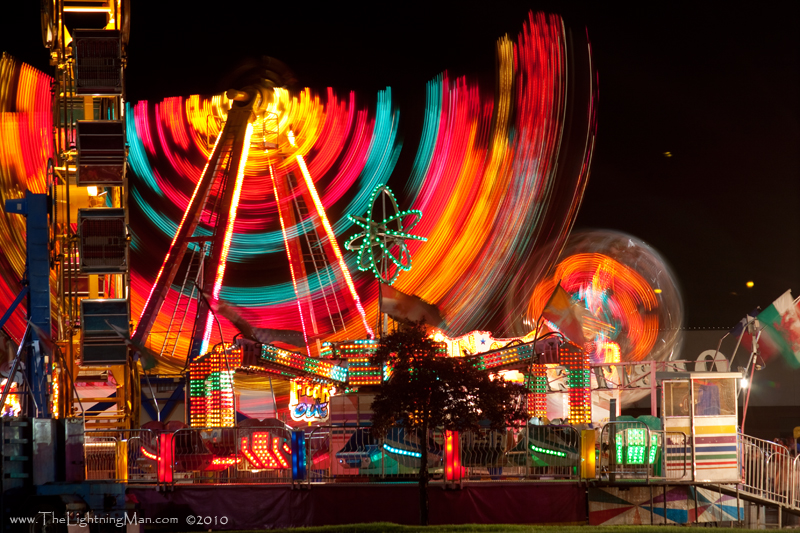 The faucet dripping, a woman on her cell phone, the siren on the street below -- if you’re wincing at the thought of so much noise, you might have leaky sensory gating.

Don’t panic! It’s actually not as bad as it sounds, in fact, it might be making you more creative.

A recent study by Northwestern University revealed that while people who are easily distracted tend to score lower on tests, they frequently exhibit more real-world creative achievement.

The inability to filter is actually a propensity for deploying attention over a larger range of stimuli. This kind of sensitivity, when funneled productively, can make life more rich and meaningful and help produce more nuanced work.

But, the downsides to a leaky sensory filter have been well-noted by some of the world’s most creative thinkers. Marcel Proust lined his walls with cork to absorb sound. The inventor, Dr. Yoshiro Nakamatsu , brainstormed in a “calm room” tiled in 24-karat gold. Dr. Nakamatsu said the tiles blocked out television and radio waves that harm the creative process.

The jury is still out on whether the ability to filter distractions is a set trait or can be modified depending on the situation, but other studies have indicated that practicing meditation may help balance your response to stimuli and increase creativity.

What do you think, Freelancers? How do you balance focus and creativity? Do you see a relationship between the two?

I felt a Cleaving in my Mind —
As if my Brain had split —
I tried to match it — Seam by Seam —
But could not make it fit.

The thought behind, I strove to join
Unto the thought before —
But Sequence ravelled out of Sound
Like Balls — upon a Floor.