Artificial intelligence and the future of freelancing 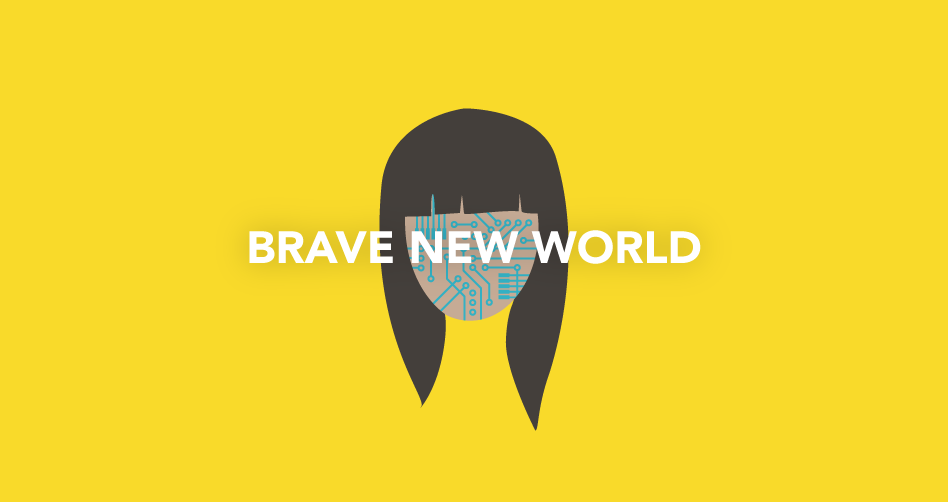 What happens to the workforce when artificial intelligence becomes sophisticated enough to take on tasks usually reserved for humans?

It’s a question as old as the first computer, but it’s knocking more urgently at our door. In this very lifetime, robots have evolved from sci-fi fantasy to novelty toys to practical solutions for business owners.

It’s no wonder that robots have come back into pop culture with a vengeance. From indie films like Ex Machina and Chappie to big ticket blockbusters like Avengers: Age of Ultron and Terminator Genisys, robots are all the rage. Even comedian Kevin Hart is getting in on the action: the sequel to Mall Cop, P_aul Blart: Mall Cop 2_, features an unstoppable killer robot.

On the small screen, AMC’s Humans premiered Sunday, June 28. The premise of the show is far less fantastic than its counterparts in theaters: realistic-looking robots have entered the service economy. They’re taking tickets, picking fruit, keeping house, and even caring for the elderly.

AMC plays on our discomfort by casting these robots as human look-alikes, or synths, but the root of that discomfort is more than skin-deep.

Already, we can barely talk about Uber without mentioning driverless cars in the same breath. While the company’s classification of its workers remains under fire, the question of how long Uber will actually have to worry about paying real, live human beings lingers in the background.

In terms of the impact of artificial intelligence on the workforce, people tend to fall into two camps. In the first, robots free humans from workplace drudgery, which allows us more time to create, innovate, and indulge in leisure. In the second, robots outwit and replace humanbeings in the workforce and eventually render the human race obsolete.

The outcome, of course, remains to be seen, but we at Freelancers Union tend to err on the side of optimism. Of course, we’ll encounter ethical and moral ambiguities as we continue to partner more and more with our devices, but the onus to redefine the workspace is on us.

It's a brave new world, and this is why, more than ever, it behooves us to embrace those traits that make us essentially human: community and empathy.

Our way of life will shape the kinds of machines we make, and they, like all children, will be impacted by the environment in which they grow. If giving birth to artificial intelligence is inevitable, let our bots be born to a cooperative and thriving human race.

Which side of the A.I. debate are you on? How do you think early models will impact freelance workers? Discuss the possibilities in the On-Demand Economy & Future of Work Hive.