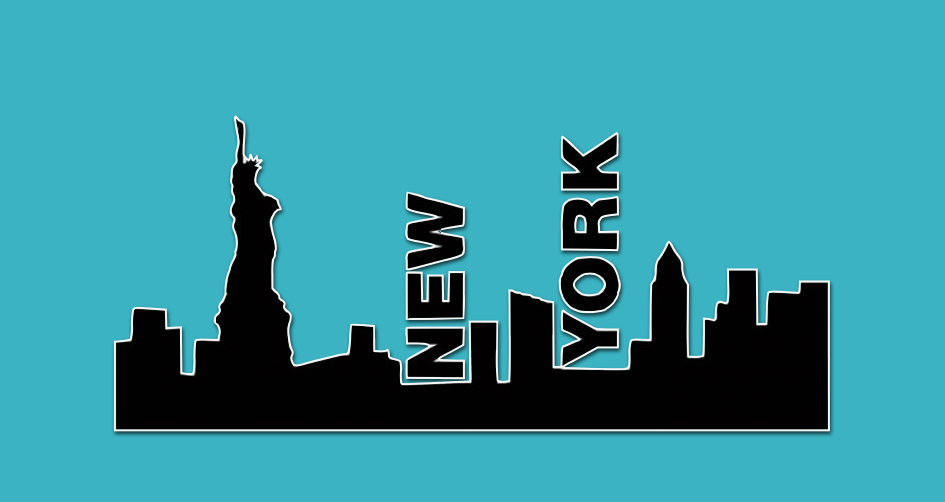 According to a new report published by the Center for an Urban Future, the creative industry in New York City is booming.

While in traditional economy-driving industries like finance and legal services, employment rates stagnated, hiring in the creative industries soared by 13% from 2003. Today, the creative sector employs 295,755 people -- that’s 7% of all jobs in the Big Apple!

New York City remains the destination for creative-types, employing 8.6% of all creative sector jobs nationwide. But, competition for these workers is on and Manhattan and its surrounding boroughs pose many challenges for artists. While cities like Portland and Detroit court creatives aggressively, New York’s efforts lag behind.

In 9 out 10 creative industries examined in the study, on average New York City workers earn less than their counterparts across the nation. Actors still earn more in New York than the national average, but they’re not exactly becoming millionaires in the city that never sleeps, either.

And New York ain’t cheap. The affordability crisis in the city is hitting artists hardest. Exorbitant rates, a shortage of space and high costs of living make getting by on an unstable or lower income even more difficult. The majority of creatives now live outside of Manhattan, but rents are rising in the boroughs too. Furthermore, living far out means creatives have to travel some distance to get to their gigs -- and in a city where time is money, artists scramble for both.

In closing, the Center for the Urban Future lists 22 tangible ideas for keeping artists in New York. Below are some of the highlights, but you can view the whole list here.

What would you add to this list? Let us know in the I ♥ NYC Freelancing Hive!