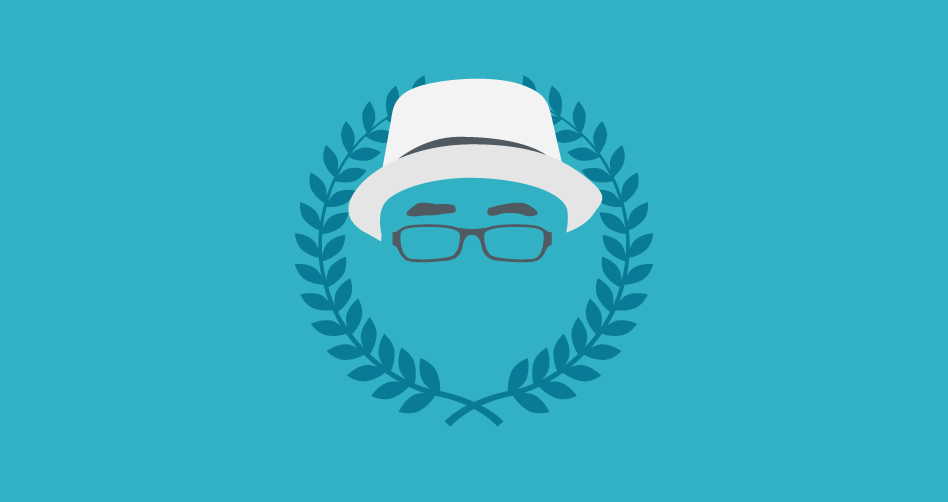 Last week on Wednesday, June 10th, the Library of Congress named Juan Felipe Herrera the next US Poet Laureate.

The son of Californian migrant workers, Herrera’s poems are filled with “indeterminate spaces and hard labor.” As Dwight Garner of the NYTimes observes, “He understands people who are drained from the day’s hassle.”

While the office of Poet Laureate (or PLOTUS, if you’re in-the-know) no longer deals in the writing of ceremonial verses for the openings of bridges and the deaths of statesmen, the position still symbolizes an ineffable part of the country that committee votes and elected officials can’t quite serve — and that part is, perhaps, the heart.

How appropriate then, that 2015’s PLOTUS is a working-class writer whose poetry is meant to be spoken aloud. Could the Library of Congress have selected a better voice for this moment in time? The way we work is swiftly changing while the policy built to support it lags behind. As we move from gig to gig, more and more of us are waking up to the fact that it’s time to speak up.

Even if you’re not into poetry, here are a few practical lessons we can all take away from the nation’s newest poet laureate:

1. You don’t need a formal degree to pursue your life’s work (but continuing your education is essential).

By the time Herrera earned his MFA in his 40’s, he had already published four books of poetry. Rather than resting on his professional accomplishments, however, Herrera chose to attend the Iowa Writer’s Workshop to deepen his craft.

2. Enrich your life with a variety of people and experiences.

Like many freelancers, Juan Felipe Herrera is a man of many hats. He has a masters in social anthropology, he was active in the Chicano civil rights movement, and he can add a background in experimental theater to his body of work. Throughout it all, he’s continued to work as a teacher; he says that his students continually amaze him and inspire his work.

When asked about his process, Herrera responded, “I write while I’m walking, on little pieces of paper. When I have a melody going, I can feel it for days.”

While structured time for creativity can be helpful, remember that we can make progress on our work outside of specially designated blocks of time. Just don’t forget to record your thoughts!

4. Nothing is off-limits (when it comes to what you can create).

Not even Wikipedia can pin Herrera to one identity — his page describes him as “a poet, performer, writer, cartoonist, teacher, and activist.”

In middle school, despite crippling shyness and stage fright, Herrera joined the school choir as part of his “secret project to become a public speaker.” Now, he not only performs his own poetry, he also teaches, advocates within his communities, and acts in plays and films. Those choir practices sure paid off!

6. Not everyone is going to like what you do all the time.

NYTimes critic Dwight Garner observes that Herrera’s poetry “can be sentimental and repetitious, and a good deal of his work is rhetorically slack,” but he’s also one of the poet’s greatest critical supporters. It’s a reminder that we can’t even please our biggest fans all the time — and that’s OK.

To say Herrera is prolific is a bit of an understatement. At present, he has written between 28 and 30 books (the authoritative count has yet to be determined). In his role as poet laureate of California, Herrera embarked on a project entitled, “The Most Incredible and Biggest Poem on Unity in the World,” wherein he called on the public to contribute lines and stanzas to the poem, in any language. Those words then appeared on billboards across the state.

When asked about what he plans to do with his new office, Herrera responded that his goal is to “unify different communities through meter and verse.”

Pursuing a hard day’s work is a lonely journey. As technology reshapes our lives and labor becomes increasingly specialized, many of us can feel detached from the community. But, just as technology grants us greater independence, it also grants us tools with which to knit ourselves back together again. And, in unifying, we find a collective voice.

“People are asking ‘why are we so far apart?’—whatever the issue,” Juan Felipe Herrera said. “I want poetry, and what I do as a poet laureate, to bring us closer together. That’s the heart of it.”

**Connect with other freelancers on the move today: join our Hives discussion groups to share advice on achieving the pursuit of meaningful independence together. **