Is the future of work already happening in L.A.? 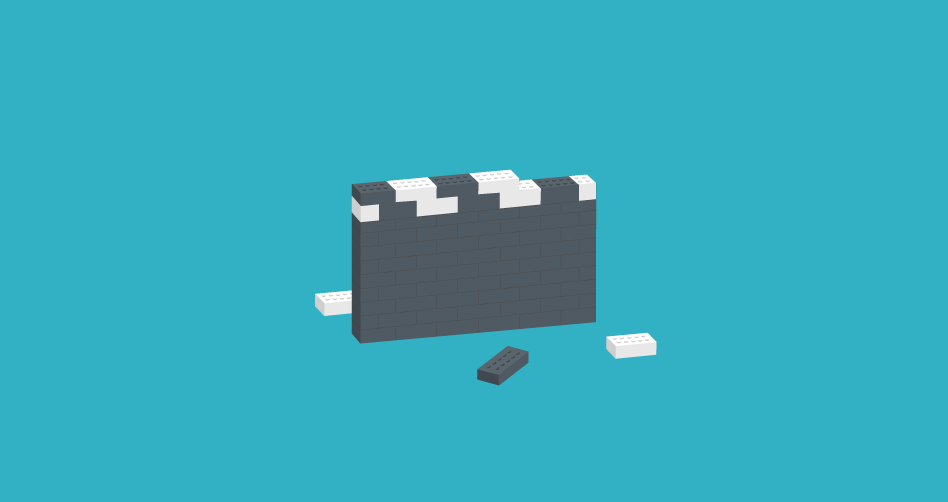 What if the ideal workplace is the same one that created your favorite movie? In “What Hollywood Can Teach Us About the Future of Work,” Adam Davidson describes a Hollywood film set as a glittering utopia where a team of specialized professionals come together, for the length of the project, to create the next blockbuster movie.

In “the Hollywood model,” everyone on set—from the carpenters to the costume designer—has a singular role. This allows each individual to execute his or her work with focus and precision, while also working as part of a cohesive team.

Bolstered by film industry unions, set workers receive above-average paychecks. A hair stylist on set makes more than his or her counterpart in a salon; carpenters and electricians make more than those on construction sites.

For freelancers, the notion of a highly specialized workforce isn’t exactly new, nor is the idea that coming together as a union or group can help protect everyone’s rights.

Still, it’s exciting that the media is starting to celebrate the rise of short-term project based employment. And with a United States population of 53 million contract workers and counting, it’s about time.

The real triumph in Davidson’s piece is not the glitzy name (though “the Hollywood model” does have a nice ring to it), but rather the conversation that’s now in play in the comments section. Many readers point out that this model only works because unions are there to protect the rights of the workers.

This means that unless you’re a card carrying member—an achievement that isn’t always easy—your work environment doesn’t quite jive with the idyllic scene Davidson paints.

Since unions remain under fire by state and local governments, there are still many roadblocks to reproducing the Hollywood model across other industries.

Some commenters see only doomsday in these observations, but I’m more optimistic. The conversation is happening. And, as we’re able to identify and vocalize the factors that hinder freelancers who work on short-term projects all the time, we inch just a little closer to solving those problems.

So tell us in the comments, what’s your take on Hollywood’s approach to project-based work? How do you think we, as a community, can improve the status quo for freelance workers everywhere and across all industries?