How nostalgia can help you break through creative blocks 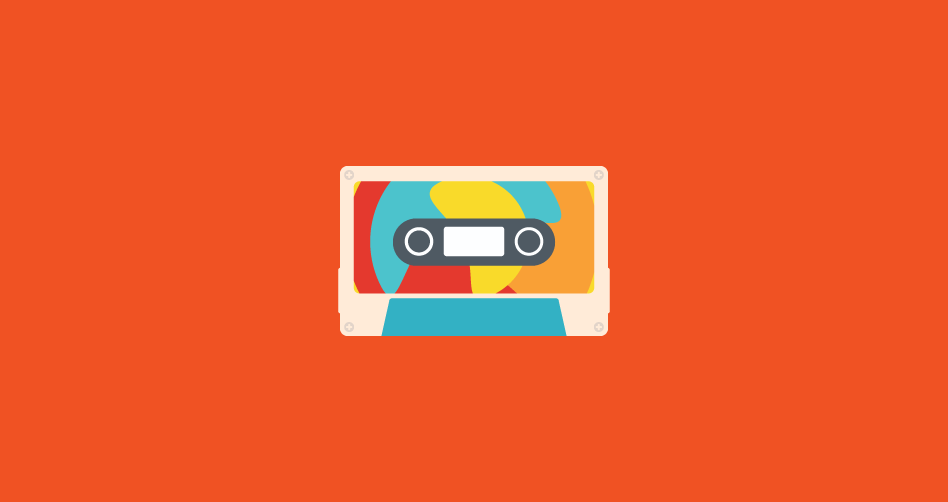 If you’re in need of some creative inspiration, you might find it in a surprising place: your past.

Nostalgia, or “sentimental longing” for the past can spark your imagination, and even enhance creative writing, according to a new study published in the Journal of Experimental Social Psychology.

Reminiscing about memorable events makes people more “open to new experiences” which in turn bolsters innovative thinking and creativity, according to a team of researchers at University of Southampton.

Creativity is often defined as “combining concepts that seem disparate,” or unrelated in order to produce original ideas. Nostalgia is similar in that it conjures up the past “in the context of the present,” as reported in a recent Pacific Standard piece. By fusing together elements of your past and present, you may have that creative breakthrough that’s been eluding you.

Researchers at University of Southampton asked a group of participants to reflect on a memory that produced a “sentimental longing,” and then write a story – those who lingered on a nostalgic memory before writing scored higher on linguistic, and overall creativity than those who focused on ordinary memories.

Read about the full study here.

Nostalgia has had an undeservedly bad reputation, according to the Southampton researchers -- it was often considered a sign of depression or an inability to engage with the present (it was once even labeled as a psychiatric disorder). Research has shown that nostalgia actually has quite a few benefits – it endows people with optimism about the future, facilitates setting new goals, and gives life a sense of continuity. According to the 2015 study, it is also a boon for creativity.

What do you think? Could looking back on your first summer away at camp, or your very first high school crush really unleash your creative powers?