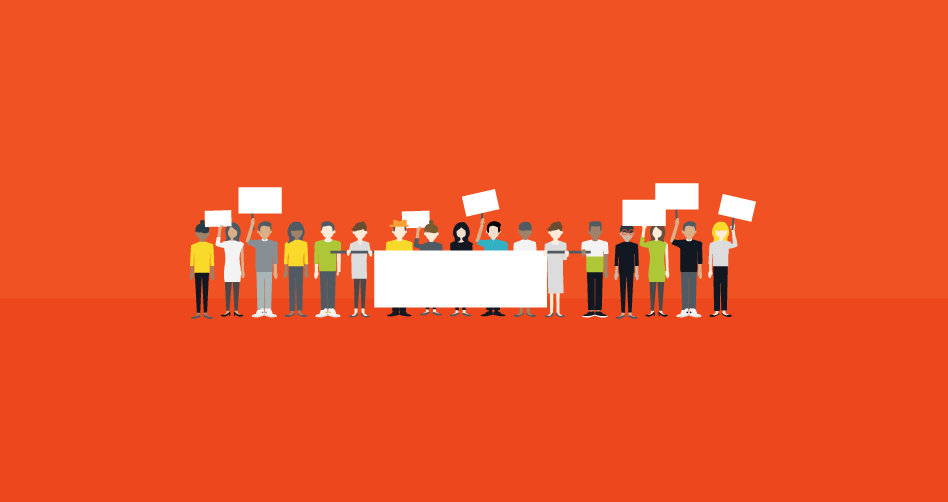 On Wednesday June 3rd, the writers at Gawker Media editorial staff voted to join the Writers Guild of America, East union - making the website the first digital-only media company to become organized. The motion passed by an overwhelming majority: Out of 118 eligible voters, 80 voted in favor of unionizing, while 27 voted against.

In announcing the decision to vote, Gawker writer Hamilton Nolan notes that “every workplace could use a union,” reasoning that it’s the only mechanism that works to represent the employees in an organization. With the advent of online publishing, there’s been a steep decline in union workplaces for writers where, historically, print media had been liberally unionized. Finally, Nolan writes that while Gawker is generally a great place to work, a union ensures that it continues to be so - through setting pay and raises in a fair and transparent way, protecting employees and potential hires from discriminatory practices, and safeguarding employees in the event of layoffs.

Contract negotiations have yet to go underway, but at present relations between the writer’s staff and Gawker management remain amicable. Gawker founder and president Nick Denton stated on Wednesday, while the vote was taking place, that he is “intensely relaxed” about the situation.

As our founder, Sara Horowitz noted in her Fast Company piece prior to the vote, the idea of unionizing is increasingly popular among the under-35 set. In fact, when Sara founded this organization it was largely a research and advocacy outfit, but it became clear that this new population of freelance workers was really a constituency. So we polled you, our members, and the word that seemed to resonate most was “union” - it evokes unity, mutual support and power. And, since 2007, our under-30 membership has risen 3,000% percent. “Like handle bar mustaches and artisan crafts,” she remarks, “unions as a concept seem to be making a come back.”

The Gawker Editorial team’s affirmative vote certainly backs that up - especially as it breaks traditional associations with unions as representatives of low-wage, blue collar workers. The majority of Gawker writers do not come from a tradition of unions; they’re young and hip to the idea of collective bargaining as a path to workplace equilibrium.

We recommend checking out the real action here, where Gawker writers give readers an insider’s view into the decision process and discuss why they decided to vote yay or nay. For a more cohesive summary of events, New York Times labor writer, Steven Greenhouse also penned a comprehensive op-ed for the LA Times covering the decision and its impact on the labor movement.