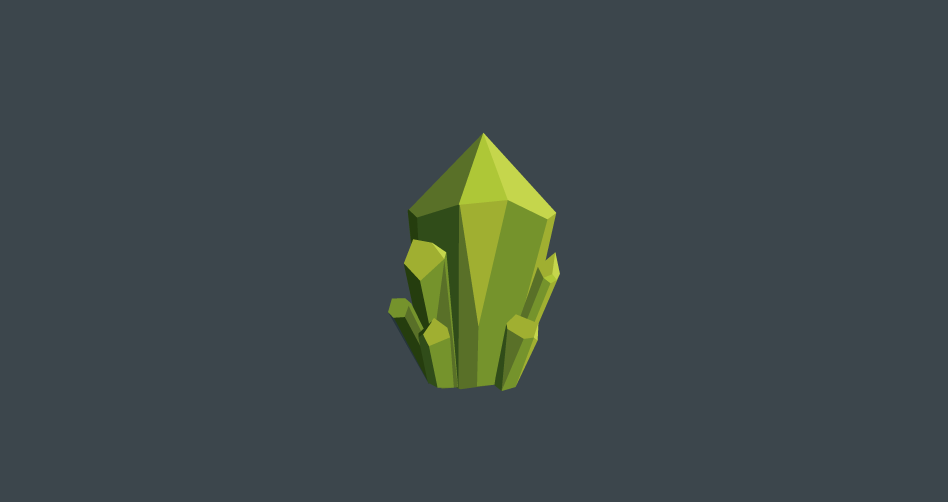 There Superman is – getting his freelance hero stuff done, kicking butts, writing cutting-edge newspaper articles, wooing sassy girl reporters. Then, a singular object appears in front of him: an alien element that saps his strength and throws him off his game, rendering him unable of doing even the smallest scrap of work.

All freelancers have their kryptonite: the snag in our super superheroic tights, if you will. Below are just a few examples of obstacles that render one unable to do anything but wrap a cape around oneself and hope that the green glowing distraction won’t last forever.

Oh, I’m sorry, Freelancer! Accounting never received your invoice. Then they lost the check. Then they mailed the check to the wrong place. Then somebody named “Man Killer” cashed your check – are you sure that wasn’t you? Hey, listen, don’t get all frantic. We’ll sort this out in the next 4-6 months. Keep checking that mailbox!

Time Warner Cable swears it’s your router, not the modem itself. Your router’s company swears it’s Time Warner Cable. You’ve been on the phone for 3+ hours, alternately threatening lawsuits and crying fruitlessly. Your browser showed a frowny face and then closed altogether. Your laptop is periodically making a strange sound that can best be described as: “whiirrrrrGZZZZwhiiiir.”

ALL SORTS OF COOL THINGS INCLUDING RELEVANT WORK ACTIVITY IS PROBABLY HAPPENING ONLINE RIGHT NOW BUT YOU WOULDN'T KNOW, WOULD YOU?

Listen, isn’t it a GOOD thing that they’re finally plugging up that pothole/renovating that building/seemingly just jackhammering random objects over and over again for fun, starting at 7 AM? Go with the flow, buddy. Wipe the plaster off of your laptop, put in some industrial-strength earplugs (hope the fire alarm doesn’t go off, right), and think of the endless shaking as a pleasing, full-body-and-apartment-vibrating-massage.

Cindy in the office really likes your draft; you’re almost done! Except first she has to run it by Bob in social media. And Bill in marketing. And Nelson in public relations, who by the way considers himself quite the amateur editor. And Samantha in the corner office, and probably that delivery guy who comes by on Wednesday, and hey, they all have notes for you!

You really are going to get around to finishing that project today. But that app you just bought makes FIVE different kinds of farting noises, and if you don’t try them all today you’ll never forgive yourself.

The client wants it “more on-the-nose” but not “too direct.” They trust you to know what that means. You’ll seriously consider the merits of running away to the woods, becoming a feral bear-human. Nobody gives ambiguous notes to bear-humans. Well, not more than once, anyway.

The cat likes to sit on your laptop, on your files, on the first draft, on the model. On anything work-related. And even when you shoo her off and sit down to work – you know what’s been there before you.

How can you work with that smell? It’s like… it’s like a men’s locker room filled with gerbils. It’s like curry-covered cheese. Start with the garbage – nope, not there. Go on a twenty-minute hunt for the source. Accuse significant others of smell-generation, especially the aforementioned cat. Consider calling the gas company about a leak, because -

… wait, when did you last shower?

There is half a Kit Kat bar in the cupboard. You WANT to buckle down and get your work done, but it is calling you with all of its wafery, chocolatey, high-fructosey might. Surely you will be more productive when sugared up, right?

Okay, yes, you really should get this project started. But what is the point of a flexible freelance schedule if you can’t find out what happened to Tyrion on this week’s episode of Game of Thrones? I mean, it’s important to get your work done, but Tyrion’s fight is life-or-death!

*HBO has not given me anything to write this post, but I am TOTALLY OPEN TO BEING BRIBED, HBO. I AM NOT ABOVE GETTING A FREE SUBSCRIPTION.