Does a “neurotic” personality equal lower pay? A study has answers 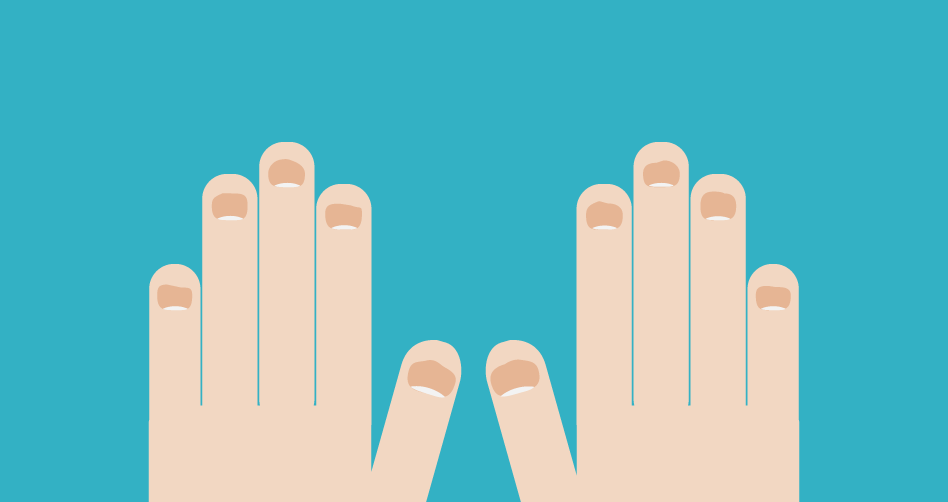 Does your earning power decrease the more neurotic you are? According to a new study, the answer is a resounding yes.

The more extroverted and outwardly confident among us could earn up to $2,000 more a year than neurotics (typically defined as people that express anxiety and are sensitive to environmental stress), according to a study from The Journal of Economic Behavior & Organization.

While neurotics are often considered to be highly motivated to work hard and contribute meaningfully at work, traits like anxiety and shyness could hurt neurotics’ chances for higher earnings.

The study examined the link between personality, employment, and income, studying pairs of siblings over many years – it noted factors like age, gender, race, family background and cognitive skills. The result, “after controlling for factors like gender and race,” according to a report in Fast Company, was a significant salary advantage for more outgoing and extroverted workers.

At the same time, research shows that more “neurotic” workers gain the respect and esteem of their peers over time, according to a recent New York Times article. Generally, neurotics are seen as working harder, while some extroverts appear to “coast.” While neurotics’ reputation rises over time, extroverts’ esteem falls, according to research published in the Academy of Management Journal in 2013.

Could this mean that more neurotic or introverted types just need to buckle down and wait for their moment in the sun (which will hopefully be rewarded with bigger bucks?)

What do you think – do more extroverted freelancers command higher rates, or are independent workers immune to this phenomenon?