Women are better managers than men, according to new study 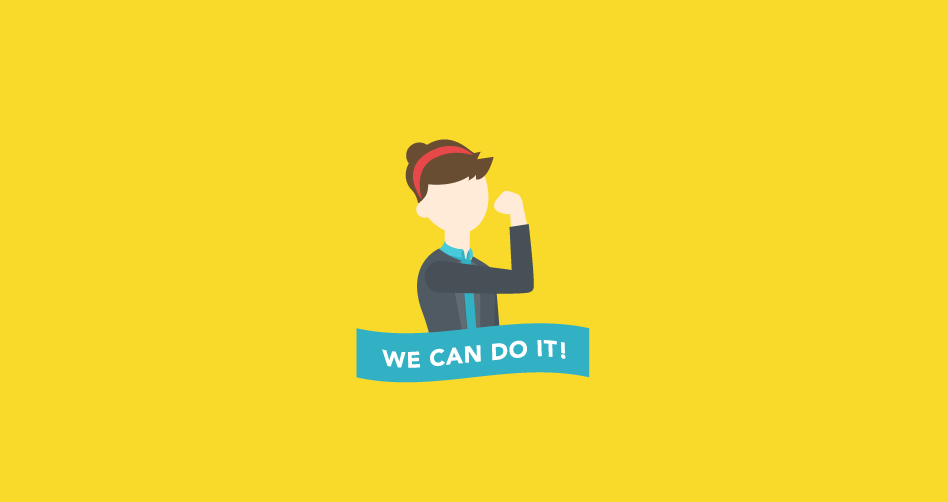 We all know what it’s like to have a terrible boss -- that’s probably why many of us went freelance in the first place.

While flawed management can take on all kinds of forms -- an actively disengaged boss may be the biggest culprit of an unhappy work environment. And this is where women have an edge, according to a new Gallup study.

Female managers are better at encouraging their employees' development, and creating a positive work environment (yet, only one in three (33%) of working Americans say they currently have a female boss, according to Gallup.)

Women are also more likely than men to provide regular feedback on employees’ progress to help them reach goals, and make workers feel valued for their contributions.

While a strikingly high number of U.S. managers report feeling disengaged in their jobs, 41% of women report feeling invested in their work, as opposed to 35% of male managers. It’s a logical conclusion that an engaged boss would create a more hospitable environment for workers, and ultimately boost an organization’s success.

Despite the fact that women excel at these key areas of management, many Americans say they would prefer a male boss (33%) to a female boss (20%). (When Gallup first posed this question to Americans in 1953, 66% voted for a male boss.)

The study concludes that “strong gender bias still pervades leadership and management in America” and that U.S. organizations should place a strong emphasis on hiring and promoting more female managers.

What do you think freelancers – do women make better managers, in your experience? Or do good or bad management skills have nothing to do with gender?

OR do you stick to a firm “no-boss is a good-boss” policy?