7 questions to answer BEFORE you crowdfund your art 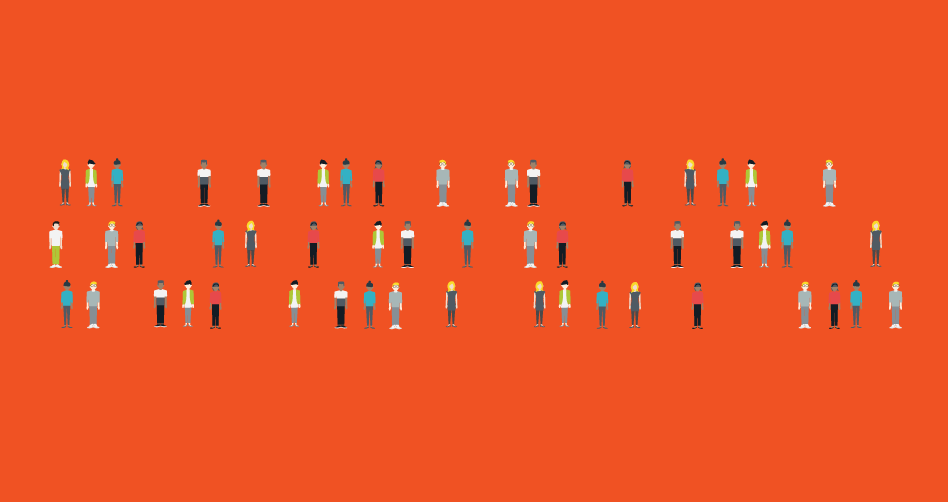 So you think you want to crowdfund your artistic project. It’ll be easy. After all, didn’t some guy raise over $50,000 making potato salad? Sure, but let’s talk some facts first.

More than half -- 59 percent -- of all Kickstarter projects don't meet their fundraising goal.

These projects were all probably started by well-meaning artists who fell prey to the siren call of crowdfunding: if I just put my project on Kickstarter, people will throw money at me.

Wrong. My writing partner and I just closed a successful Kickstarter campaign, raising over $6,000 to fund the production of our military thriller, Weapons of Mass Deception, and we learned a few lesson along the way.

If you’re seriously thinking about starting a crowdfunding campaign, take the time to answer these six questions first.

The most common misunderstanding about crowdfunding is how it works. The website you work with (Kickstarter, Indiegogo, Go Fund Me, etc.) provides the funding platform.

Let’s say you’ve written a book. You probably have a rocking cover and a terrific book description, but here’s the thing. Giving money is a personal act, people want to be persuaded.

Who are you? Why did you write the book? What do you have to say that hasn’t been said before? When my writing partner and I started our Kickstarter campaign for our military thriller Weapons of Mass Deception, we focused on our Navy backgrounds as a way to stand out among all the other publishing projects.

Imitation is the sincerest form of flattery. Browse successful projects that are similar to yours and see what other artists have done.

3. What am I going to give my backers?

Once you’ve persuaded a backer, the next question that person asks is: what do I get for my money? Yes, we humans are complex creatures, giving freely with one hand and expecting a gift with the other.

The point of crowdfunding is the money you get to keep, after you pay for all those gifts. Do your homework on all the costs.

For example, if you plan to offer a signed paperback as a reward, you will pay for (1) cost of the book, (2) cost to ship the book to you, (3) cost for you to ship it to the lucky backer, who just might live in Finland. And don’t forget the fact that the crowdfunding site claims a transaction fee off the top.

If you don’t know how to use a spreadsheet, find a friend who does and build a model so you can estimate how much money you get to keep from your crowdfunding effort.

5. How much money can I raise?

Using your cost model and your contact list, estimate how many people you think might back you and at what level. This is not an exact science. In fact, you will be surprised by who does and does not back your campaign. Uncle Al who you haven’t spoken to in twenty years contributes $100, while your best friend never shows up.

Play with adjusting the reward levels to see how that affects your net profit from the campaign. Compare that amount with the answer to the next question.

6. How much money do I need to raise?

Crowdfunding site policies vary, but most only let you keep the money if you meet your funding goal. (Indiegogo has a partial funding option, but it comes with a higher fee.)

Bottom line is you should be asking for the minimum amount needed to make your project happen. In our case, we set our Kickstarter goal at $4000, even though that would net us less than we needed.

We hoped we would overfund (we did) and if not, we were willing to pay for the rest out of pocket. Choose carefully, once you set your funding goal and campaign duration, they cannot be changed.

7. Am I willing to ask my crowd for support?

And now we come to the single most important question of all. Are you willing to contact every person on your list and ask for their help? Maybe some of the people on your contact list aren’t in a financial position to contribute, but they can still help spread the word.

If the thought of asking people you know for their support makes you sick to your stomach, you may want to rethink the idea of crowdfunding.

But there’s still hope. This is where crowdfunding platforms work in your favor. All the work I mentioned above--telling your story via video and words, researching costs, deciding on gifts and reward levels—happens before you launch your campaign.

Once your campaign is launched, your sole job is to get people to show up to your page, listen to your story, and tell all of their friends.

There you have it. If you can answer these six questions before you launch your campaign you will be well on your way to crowdfunding success.

David Bruns (www.davidbruns.com) is an independent author and recovering corporate executive. He is the creator of the sci-fi series The Dream Guild Chronicles, and one half of the writing team for the military thriller, Weapons of Mass Deception, about modern-day nuclear terrorism.