True story: This CEO cut his $1M salary to pay his employees better 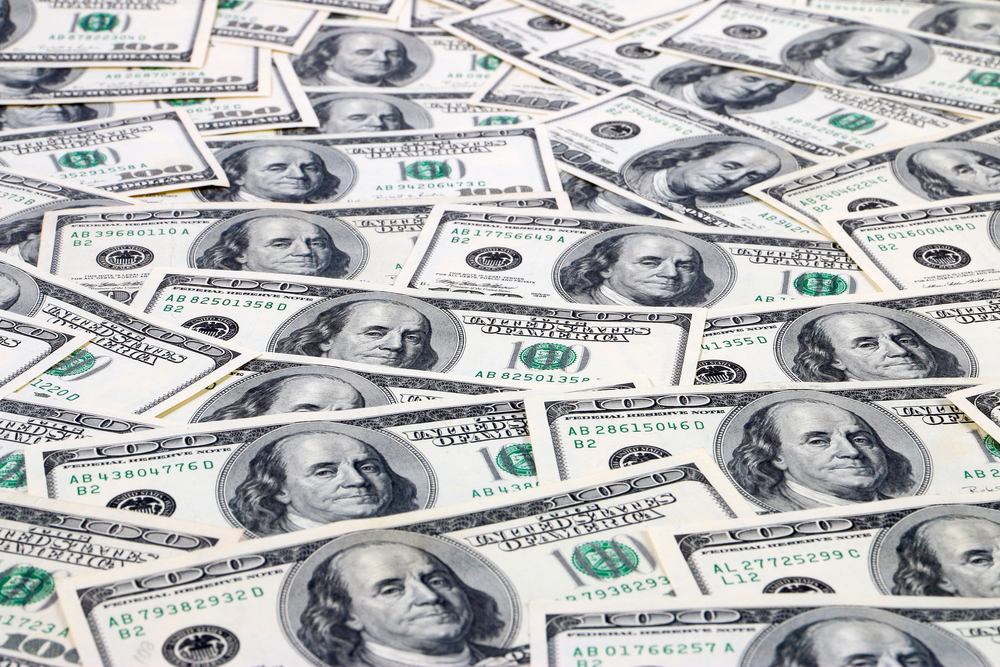 As The New York Times pointed out the other day, one company’s new minimum wage is now $70,000 a year.

Even if this were the end of the story, that would be impressive. But it’s not.

In order to afford this very generous new minimum wage, Dan Price, the founder and CEO of Gravity payments, cut his own salary from nearly $1 million a year to the very same $70,000 that he is now paying his own employees.

What brought on this incredibly generous and totally unprecedented decision, you ask?

The catalyst was a simple study by Daniel Kahneman and Angus Deaton published 5 years ago called, “High income improves evaluation of life but not emotional well-being”.

The study expresses the following: “Beyond $75,000 in the contemporary United States, higher income is neither the road to experienced happiness nor the road to the relief of unhappiness or stress, although higher income continues to improve individuals’ life evaluations."

In short, the study tried to answer the eternal question of whether money can buy happiness and came up with a somewhat complicated answer. In essence, money CAN buy happiness, but only to a point.

Freelancers, how do you feel that your income affects your level of happiness?