5 tips for (really) succeeding on Elance 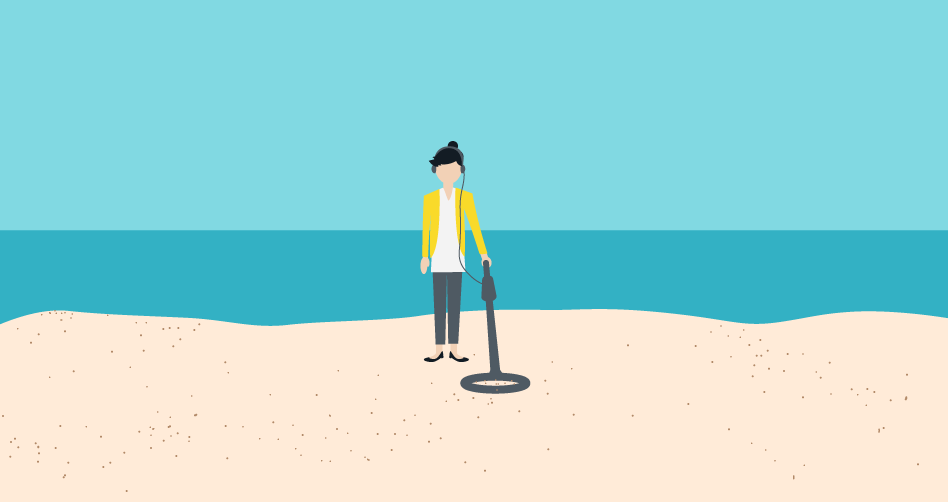 Flying faster than the speed of sound.

These are all examples of achievements everyone used to think were impossible.

Confession time: Running gives me wicked shin splints. And I’ve been known to get airsick while changing a light bulb.

But after personally earning six-figures on Elance in just 12 months, I know firsthand that making great money there is totally doable.

Let’s talk about some of the strategies and tactics I’ve used, and how they can help you get your share of the profits Elance has to offer.

1. Tap into the “Hidden Elance Economy”

Would you rather find clients, or have them find you? Most of my clients initially sought me out through Elance’s “Invite-Only Jobs” feature, after seeing my profile appear in the freelancer listings. These jobs weren’t visible to the general public. Yet they were some of my most profitable projects, since the clients were hot leads and I had little to no competition.

Action step: Creating a profile that tells clients exactly what you do, whom you do it for, and why you’re different will help you attract clients’ attention better than 99% of your competitors.

A real proposal should be the last thing you send to a client before they hire you, not the first. Yet freelancers see Elance’s “proposal box” and immediately go into pitch-mode, trying to close the deal before a message is even exchanged (huge turnoff).

Action step: Fill out the proposal box with the goal of starting a conversation. Trying to get a response from the client is much more realistic -- and appropriate -- than trying to win a contract right out of the gate.

Most Elancers undercharge because they (mistakenly) believe they have to compete on price in order to succeed. This leads to overwork, burnout, rushed jobs, lack of service, and quality issues as they try to compensate for hopelessly low rates. As a result, there’s a huge, underserved market of high-end Elance clients who are happy to pay well for quality. For example, I won my last three jobs at rates of $125 and $135 per hour -- six to twenty times the lowest bids.

**Action step: **Take the extra time to provide the type of high quality work and service that your competitors won’t or can’t deliver. Then don’t be afraid to charge accordingly.

Trying to win on Elance without having been an Elance client at least once is like attempting to be a successful comedian without ever watching a stand-up routine. Donning the client-colored glasses helps you spot the natural-but-disastrous mistakes most freelancers make in their proposals (e.g. droning on about their qualifications) and beyond, so you can avoid them like the plague in your own freelancing business.

Action step: Post a small job on Elance and go through the entire hiring process. If money is tight, you can hire someone to work or consult for just 30 to 60 minutes.

Making good money on Elance comes with a catch-22: You want to win big jobs, yet clients are naturally hesitant when it comes to awarding large contracts. I use this situation to my advantage, often suggesting to clients that we begin with a small trial job that takes only an hour or two to complete. This approach makes it easy for them to hire me, and has led to tens of thousands of dollars in ongoing contracts.

Action step: When you meet a client who needs an extended amount of work, say this:

“How about if we try working together for just 1-2 hours? I’ll charge you only for my time, and we can see if it’s a good fit for both of us.”

A better way to Elance

Average freelancers simply sign up for an Elance account, apply to a bunch of jobs, and leave the rest to chance. This lottery mentality causes them to work too hard, in exchange for mediocre pay.

But there’s a better way.

Using strategic approaches like the ones I’ve just described can help you earn more money in less time, without having to constantly look for new clients.

Danny Margulies is a copywriter and six-figure Elancer on a mission to help freelancers earn more money with less effort. You can connect with him at freelancetowin.com, and view his “Top 5 Elance Hacks” for free.