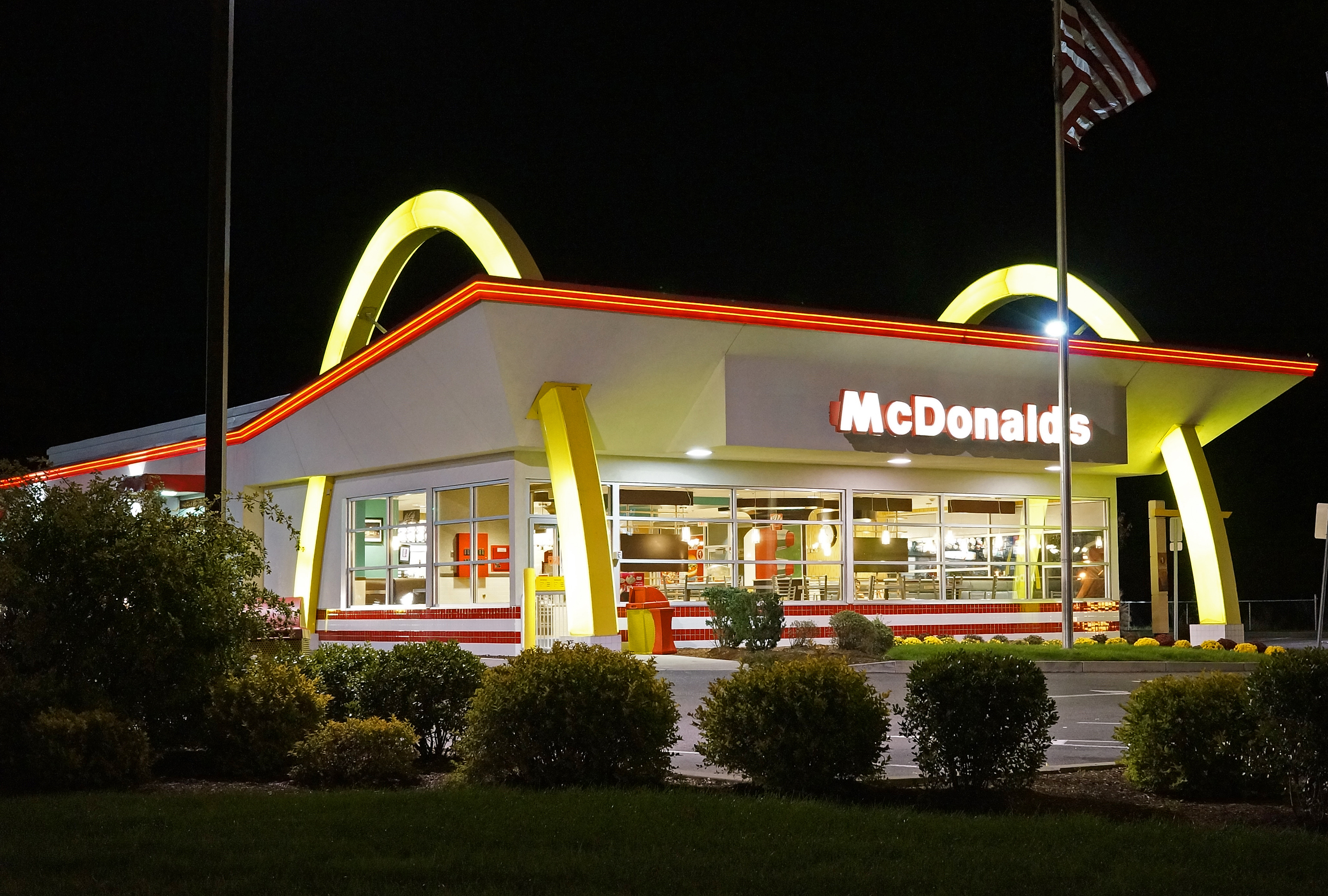 “We have no budget to pay you, but this is sure to be a great opportunity for additional exposure.”

If you’ve been freelancing for any amount of time, you’ve certainly been asked to work “for exposure”, i.e. FOR FREE.

Well, today Gawker reported that McDonald’s is giving this very schpiel to a number of musicians that they’re asking to play their South by Southwest showcase this year.

According to a Facebook post by the group Ex Cops, “their selling point was that this was ‘a great opportunity for additional exposure,’ and that ‘McDonald’s will have their global digital team on site to meet with the bands, help with cross promotion, etc.’”

As a drummer, I’ve played my fair share of non-paying gigs. And you know what? I met a lot of people at those shows that were able to eventually help find me some more lucrative opportunities.

That being said, as a musician, I can’t criticize the idea of playing “for exposure.” It actually did help me build a network.

That being said, I can criticize McDonald’s - a company worth billions of dollars - for claiming to have “no budget” to pay musicians to play their showcase this year.

Freelancers, would you play the show? What do you think about all of this?

5 tips for freelancers to reduce their debt