Freelancing after the apocalypse: A survivor’s guide 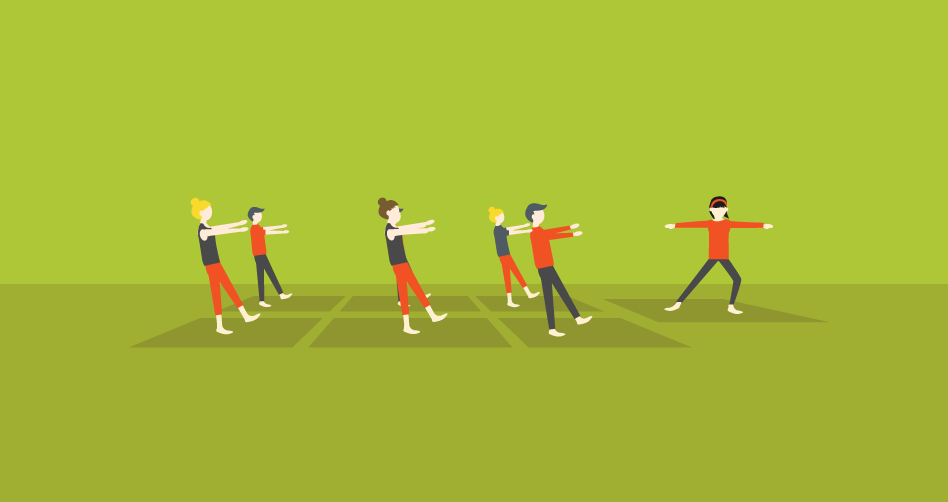 With The Walking Dead returning to TV, it got me thinking – how will you sustain your freelance career after the apocalypse?

Below are some common freelance career tracks, and what they might translate into after the undead rise from their graves and asteroids plunge toward Earth without Bruce Willis’s timely intervention.

Good luck, my brethren -- I will see you at the barricades and supply lines!

Programmer: head of cult mentioned above.

Yoga Teacher: you were eaten by overreacting survivors-turned-cannibals pretty early on. On the upside, all that stretching made you tender and delicious.

Comedian: you are definitely getting exiled in your first month, sorry.

Carpenter: This is just an actual useful skill and rival communes will war over you.

Nanny: fanged, telepathic children will rule all of North America with an iron fist, so… good job security, but high occurrence of occupational hazards?

Tutor: yes, SATs literally outlast nuclear fallout. You will still focus on the same basic curriculum. However, you will need to add in a crossbow-prep session or two.

Massage Therapist: you will also basically do the same job, although it will be called Zombie Food Prep.

Consultant: campaign manager for New Kentuckystan's 2020 Presidential Campaign: Ser Aristotle Zod, Burning Heap Party. You will ultimately resign in disgrace after it is found you accepted bribes in form of hundreds of cans of Spam, iodine tablets.

Editor: powerless preserver of human language (ultimately destined to be locked in isolation bunker when repeated reminders about grammar become too much for other survivors to bear).

Accountant: literal bean-counter. If those beans go missing before the harvest/annual human sacrifice, it’s on YOU, buddy.

Marketing Coordinator: propaganda strategist for alien invaders; “we come in peace” is soooo 2027, now it’s all “submit to our bidding, human scum” but with a sassy, snarky twist.

Blogger: through a series of almost inexplicable events, you started off the whole apocalypse with your nonsense. Your image is feared and reviled worldwide and your name is used to frighten small children into good behavior. On the upside, you got a lot of shares on the original catastrophe-causing post, so... overall, it’s a draw?

What will you do after the apocalypse? And how early would you cast me out on the ice – would I last, 2 hours or 12? Leave your comments here!