More women are dominating the field of big data 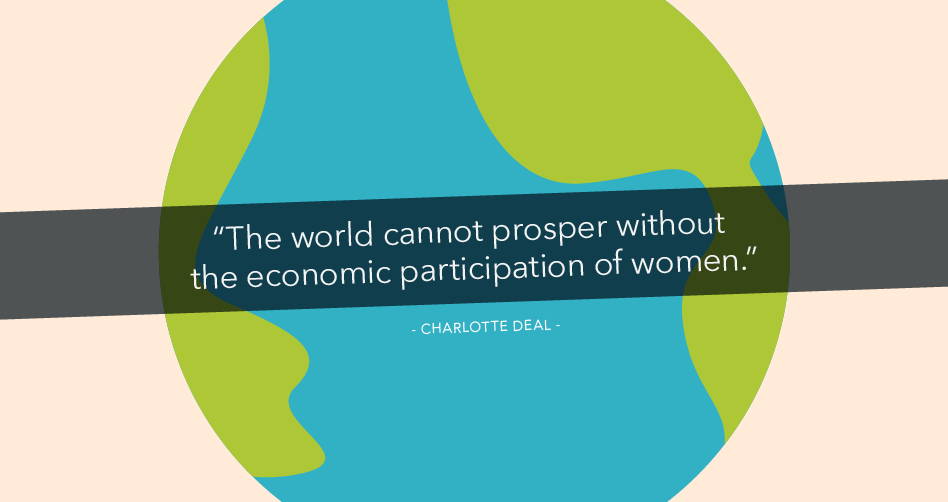 As you know, women are woefully underrepresented in STEM fields (science, tech, engineering, and math) – making up barely 11% of math faculty, and earning only 18% of computer science degrees. Nearly half of the women who graduate with engineering degrees never enter the profession, or leave soon after.

There is, however, one hugely in-demand STEM specialty where women dominate: statistics!

Here, women are a powerful force. More than 40% percent of degrees in statistics go to women, and they compose more than 40% of statistics department faculty that will move into tenured positions.

Statistics, which is the science of learning from data, hasn’t always been viewed as one of the sexiest of the STEM disciplines. According to a recent article in The Washington Post, statistics has been rebranded as part of the exploding high tech field of data science, or Big Data.

WP reporter Brigid Schulte writes, “It will take an estimated 2 million new computer scientists, mathematicians, engineers and statisticians to sort through the cacophony of data and find meaningful patterns that will help, among other things, to target customers, track diseases and find crime hot spots.”

Statistics is the fastest growing science, technology, engineering and math (STEM) undergraduate degree in the United States over the last four years, according to American Statistical Association. While there is no “magic bullet reason” why more women go into statistics than other Big Data STEM fields (they are also well-represented in the health sciences), Schulte believes part of it is cultural: research has found that women tend to be drawn to more collaborative sciences that focus on teamwork and communication.

American Statistical Association will host the first national Women in Statistics conference this year, and has been recruiting women to lead committees. The organization has also deployed a “This is Statistics” campaign to pitch Big Data professions to middle and high school girls and minorities.

This is great news for women that are thinking about entering the field – a quick search online yielded tons of open freelance statistician jobs. Could this be your next lucrative freelance gig, ladies?