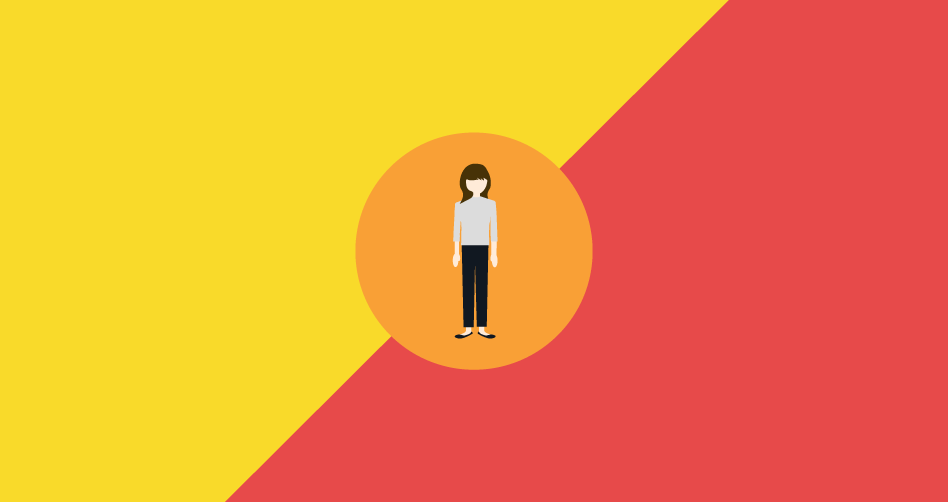 A new Pew Research Center survey says most Americans consider “women indistinguishable from men” in the workplace… at least, sort of.

These days, many people believe that “traits such as intelligence and capacity for innovation” are just as strong between male and female workers. Plus, women are generally considered better with compassion, organization and ethics than their male counterparts.

Yet this new data hardly coincides with the real life numbers. The realities of the workplace are less optimistic, with women composing a mere “19% of the Congress,” while just “26 women are now serving as CEOs of Fortune 500 companies—roughly 5%.”

What gives? Turns out, it’s just a lingering double standard. Women today are likely to have to do “more than their male counterparts to prove themselves…” and it gets daunting.

So what does this double standard really mean to women?

Well, for me, this “double standard” was precisely what made freelancing seem like the best possible option. Maybe it was being asked one too many times during job evaluations if and when I planned to start a family, or it might have been after the long hours at a job when my boss told me she didn’t “believe in overtime,” just “commitment.” It could have been the food I somehow always got asked to order for meetings or the dining reservations I always ended up getting to make. Or listening to new mothers, freshly back from maternity leave looking tired and retreating to the broom closet to go pump, but at some point I very distinctly remember thinking I don’t need this.

By then I had developed the skills I needed to set out on my own, abilities that far surpassed my ability to remember to order a cookie plate for the executives meeting; and it was time to use them. I knew that when I chose to start a family, the only person I’d have to run it by was my husband, and pumping in a broom closet—you must be joking. Unpaid hours to prove my dedication? Again, no thank you, it doesn’t work like that.

I’ve long-since stopped working for clips. Of course every job is sure to have a less than stellar component, most likely quite a few, but at least now when I order food for meetings I get to choose the cookies and eat them.

Freelancers, what do you think? Did workplace bias contribute to your decision to go freelance? Let us know in the comments!

Jamie Ramirez is a freelance writer and archivist.