Why writing and re-writing has its limits 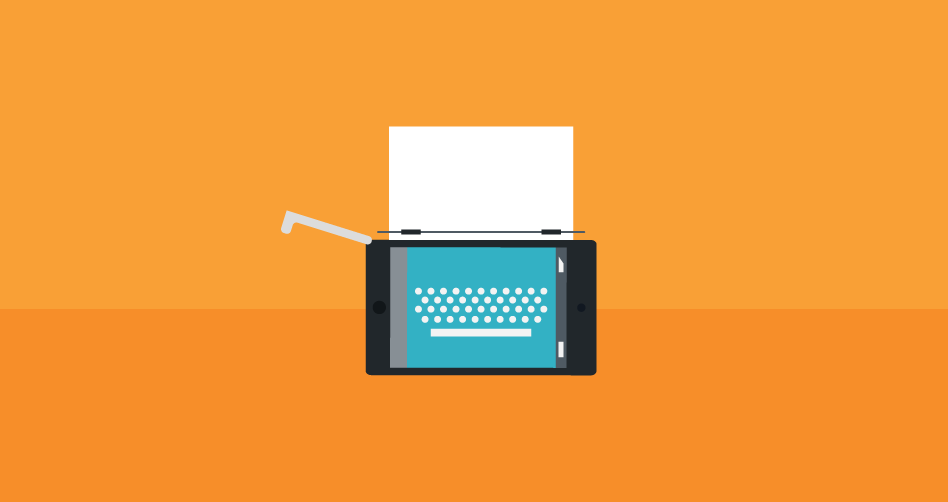 Almost everyone knows the old cliché: that really good writing is primarily rewriting. Ol’ woman-hating, Mojito-swilling Papa Hemingway went to extremes – but not off the deep end – when he pithily growled: “The first draft of anything is *@#%.”

(You’ll have to look up that quote; this is a G-rated blog).

This advice, of course, is tremendously freeing. Nothing trips up a writer like the pressure of having to get everything Absolutely Perfect on the first try; that’s what drove so many would-be perfectionist wordsmiths after Hemingway to drink, and what’s stopped countless other aspiring writers from ever starting their work.

In fact, I’ve found (in the strictest subjective take-with-a-grain-of-salt fashion) that the biggest difference between people who write professionally and aspirants is that professional writers embrace the temporary nature of the first draft. They recognize that it’s a place to get messy, to make mistakes, to embrace failure… and that rewriting is the key to improvement.

With that caveat in place, I’d like to make an addendum to the old chestnut: writing is rewriting, absolutely – but it has its limits. You’ll know you’ve reached those limits, because it will feel like hitting a brick wall at 400 miles per hour.

But let’s be more exact.

Here’s how to know you’ve reached the temporary limits of rewriting:

Have you written a piece?

Have you taken some time away from said piece?

Have you read it over, and found it wanting?

Are you filled with crippling self-doubt about where to turn next? Does every choice seem wrong? Are you, quietly, starting to worry about the borders of your sanity?

Put down your pen – or (more likely) step away from your keyboard. You have officially reached the temporary limits of rewriting.

Listen, rewriting is extraordinarily helpful; by chipping away through successive drafts, the best writers are able to whittle down even the roughest prose into sleek, cutting little phrases. But if you’ve rewritten and rewritten and rewritten, and you’re still not happy with what your work… you may need to find a new way past that brick wall.

If you suspect that you’ve reached the temporary limits of revision, it’s time to put your piece out in the world. Be brave. Send it on its merry little way to publication; if it’s not up to snuff, you’ll soon find out. If that truly seems too forward, show a draft to someone you trust and ask for his/her honest feedback. If that feels too bold, have a loved one read it out loud – so you can hear an actual human being voice the actual human phrases you have crafted. If even that thought strikes terror into your heart, read your piece out loud to yourself. See what that teaches you.

All of these tactics can boost you over a nasty I-can’t-do-this-I-suck-and-should-burn-every-draft wall.

But if you’ve done some or all of these things – if you’ve sent a piece out in the world and gotten constructive criticism and married the best of that feedback to what your own instincts told you and rewritten and revised it yet AGAIN – and you still feel awful whenever you read it over… well, I have some mixed news for you.

You may have to accept that you’ll never be fully satisfied, that you’ll never be completely done. There will always be potential to tweak another word, fix another phrase – to send your piece in a different direction entirely. Eventually, you’ll have to accept that there are no right answers; that your writing choices will always be uncertain and questionable, and that you will just have to take a chance on dissatisfaction. You will always conceivably be able to change things; but for the sake of your own sanity and growth, you may just have to choose to leave your work alone for a bit. You may have to accept the perfection of your imperfection; that your written words, are, like you – only human.

And (like every writer in history), you will have reached the limits of revision.