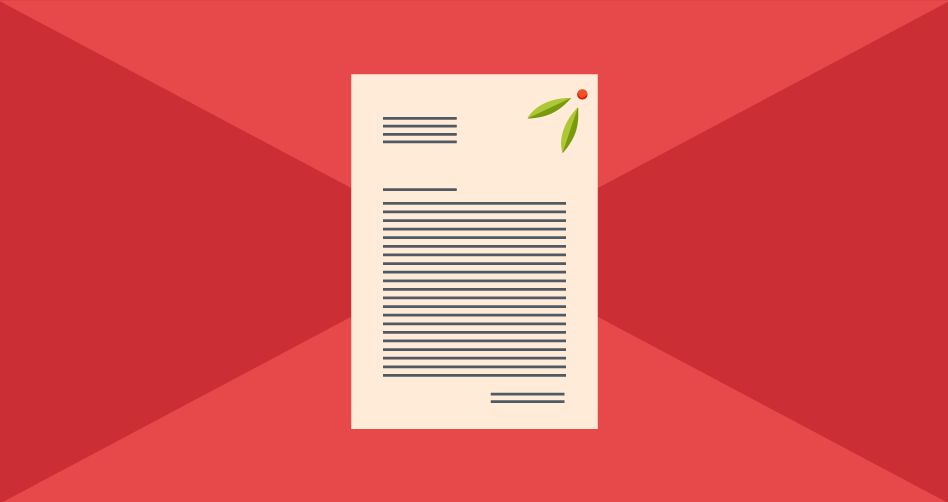 Not every freelancer can be a superstar. Below is a document of archival importance – the Bad Freelancer’s Holiday Letter. IS it real? IS it fiction? Only you can decide. Read it and thank your lucky stars; compared to this freelancer, you are always nice… and never naughty.

Happy Holidays! Last year, my New Year’s resolution was to send out a holiday letter THIS year, and look - here I am, accomplishing it! If only I had also been able to follow my resolution to quit hoarding Tupperware stop watching reality TV programs that make me despair about humanity don spandex and fight crime eat more vegetables, hahaha!

It was a truly eventful year in my freelance household! Between welcoming new clients and taking on new projects, 2014 passed in a blur. Below is a rundown of some of the highlights and lowlights – check it out to see what I’ve been up to (and what’s to come):

In January, I picked up several writing clients. I also continued building my freelance editing business via a new, exciting viral marketing strategy: loudly correcting poorly-spelled signage on the street and demanding to speak to the “busineses[SIC]” owner. The success of this strategy was mixed.

In January, ahem, several of you also assured me that November’s check was in the mail.

In February, I achieved a new record by only pulling all-nighters THREE times on projects! Thanks, No-Doz and animal panic! I also diversified my brand by officially launching my side freelance business: crafting artisanal lock pick sets and selling them on eBay!

In March, I attempted a new anti-procrastination strategy: “fining” myself a quarter for every ten minutes I frittered away! Rough calculations indicate that I currently owe myself somewhere in the neighborhood of $20,000. I also lost 20 pounds from pre-tax filing anxiety; are new jeans tax-deductible?

This month, some of you also assured me that November’s check was in the mail, and ask if I had tried calling accounting?

In April, the federal government shut down my lock pick set business, as it was proving surprisingly popular amongst the maximum security prison population.

In May, I embarked on a new fitness routine – the buggy computer shakes! Approximately three times an hour, I pick up my work laptop and shake it violently while screaming “Why, why, whyyyyy won’t you open Chrooome?” and ineffectually crying. You should see my biceps – not to mention my svelte tear glands!

In June, I made a new friend – Nutsy, the squirrel I feed from my home office windowsill! Nutsy is not only a good companion – he also gives valuable professional feedback on cover letters. In an unrelated note, I’d like to apologize for how often 2014’s cover letters focused on excited chittering about acorns.

In July, I had to undergo the first of a series of painful rabies shots because Nutsy gave me what I wrongfully assumed to be an affectionate finger-nibble. Et tu, Nutsy?

In August, an invoicing error caused me to charge several of my clients for 24 hours of work time, 7 days a week. That’s just how committed I am, I joked, I live and breathe your projects!

In September, I had to find a lot of new clients who can appreciate my sense of humor.

In October, I played Boggle on my phone approximately 400 times while waiting for Dropbox files to load. Et tu, Dropbox?

In November, I splurged on a whole new business wardrobe, perfect for my freelance lifestyle! HINT: it’s pajama-based.

In December, I spent hours toiling over this Holiday Letter in order to give you a passive-aggressive reminder that November’s check has still not arrived.

Enclosed is a picture of me, hollow-eyed and over-caffeinated, cradling Nutsy in front of a Christmas tree small enough to fit in my studio apartment.

Looking so forward to a productive 2015 – could the check have gotten lost in the mail? Let me know ASAP; my mom is threatening to cut me off financially by January 1st.