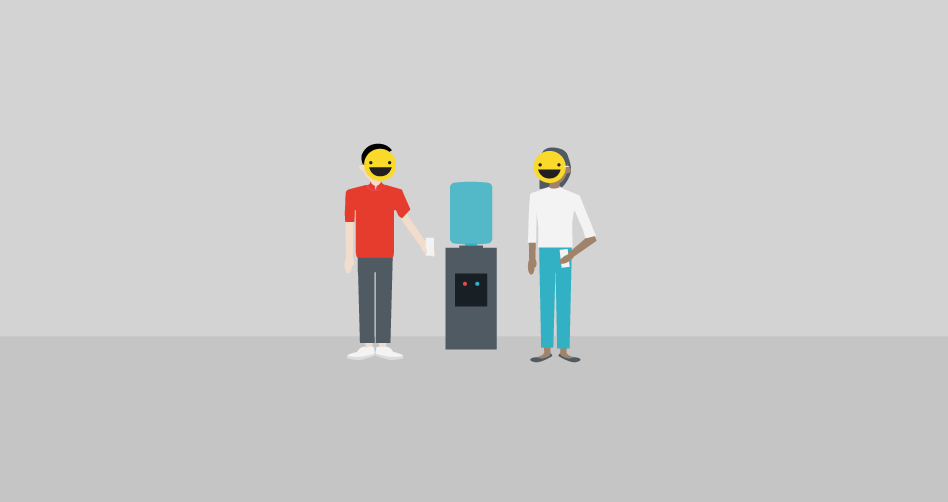 A few years ago, I happened to work on a couple of projects with a talented young freelancer – let’s call her Delilah. These were just small, short-term projects for a repeat client, but Delilah and I got thrown together again and again.

On paper, Delilah was awesome. She was a clever writer: fast and witty, with lots of good ideas. She was enviably skilled at self-promotion, her prose was cutting, she had great tech skills. And when she wanted to be, she was often personally charming.

Often, but not always.

Delilah had a bad – one might even say nasty – habit. She was very well-behaved with superiors, especially people she thought might promote her. But when she was with anyone she considered subordinate, she was a good deal less pleasant. She was often imperious and dismissive. She was defensive about mistakes, and quick to shift the blame onto others. She treated a perfectly lovely intern with complete contempt, and competed fiercely with peers (even when competition was unnecessary). She would look right over your head when speaking to you, always keeping an eye out for a manager or a valuable contact.

For a while, this behavior worked fine for Delilah. She was still doing good work, after all, and was perfectly pleasant with the brass - and many small incidents flew under the radar.

But then, something shifted.

Delilah was brought in for more projects, and the cracks began to show. People started openly resenting her attitude, and she became embroiled in more and more conflicts. Her work started to suffer as her sense of entitlement grew. Management started to take notice of complaints and mini-incidents. Despite all of her charms and talents, Delilah was becoming a pain. Then the much-abused intern (a friend of mine) was hired on full-time, and got promoted.

They didn’t hire Delilah for one project, then another. Pretty soon, her name wasn’t even mentioned as a prospect.

Delilah’s story is my best example of a cardinal rule that I have seen broken over and over again:

Don’t just be nice to people who are above you, or just to your peers. Be as considerate and respectful as you can be, to EVERYONE you work with. It’s the right thing to do. It’s great karma. It’s moral and good for your soul.

It also happens to be good business.

Delilah sunk herself because she continually underestimated others when climbing to the top. My friend the former-intern was beneath her notice, so she treated her shabbily. When my friend was promoted and became a part of the hiring process, Delilah reaped the results of that nasty behavior.

Everyone gets exhausted or testy or stressed-out sometimes, and it’s human nature to snap every now and then. But don't be a jerk just because you feel like you can get away with it!

For the sake of your karma and your livelihood, be the mensch. Be the freelancer that people WANT to call in, both because you’re talented AND because you treat other people decently.

Kate Hamill is a freelance writer, playwright, and actor. She lives in New York City and consumes a truly frightening amount of Sriracha daily. Follow her on Twitter at @katerone.