The two most productive hours of the day 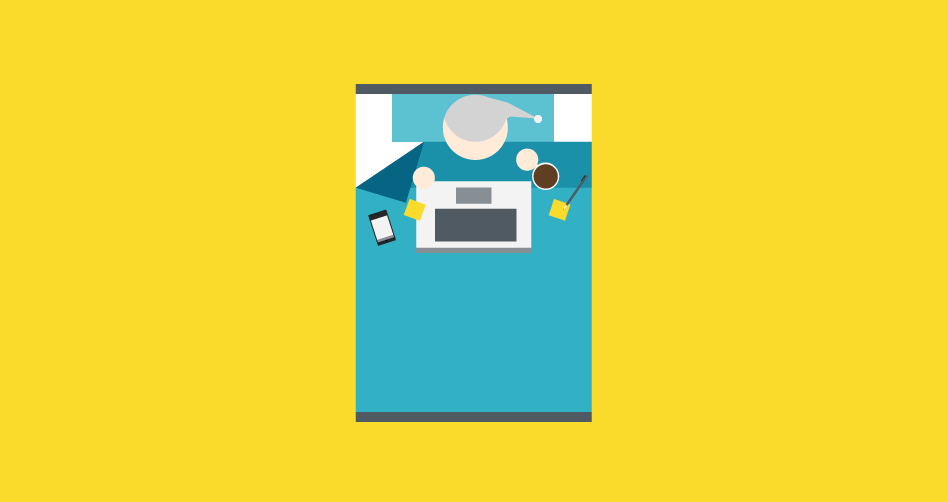 As a freelancer, I loved being able to set my own hours, easing into my morning with some social media and emails, then getting to the real work after a cup of tea.

Turns out I was wasting the most productive hours of my day.

According to Duke behavioral scientist Dan Ariely, our most productive hours are the two immediately after we fully wake up. That’s when the brain is most capable of getting work done. Yet most people waste it (like me) by beginning their day with tasks that don’t require much cognitive effort.

“One of the saddest mistakes in time management is the propensity of people to spend the two most productive hours of their day on things that don't require high cognitive capacity (like social media),” says Ariely. “If we could salvage those precious hours, most of us would be much more successful in accomplishing what we truly want.”

These days, I have a commute that steals a little bit of my two most productive hours. (Unless you consider the fact that no one’s actually awake on a subway train before 9 am. Then I’m probably safe.) But for the past week, I’ve tried leaping straight into the most cognitively demanding tasks. On the weekends, I start my day with two hours of straight writing, instead of rolling around swathed in blankets.

And now I’m getting a ton of stuff done. Thanks, science.

Freelancers: now that we know when our brains are most likely to get good work done, how does that affect your work plans?

Share your daily schedules and morning routines in our Hive, How do you plan your day!

Larissa Pham is an artist and writer based in Brooklyn, New York. She sleeps next to her laptop and makes the most of her two morning hours by working in bed.