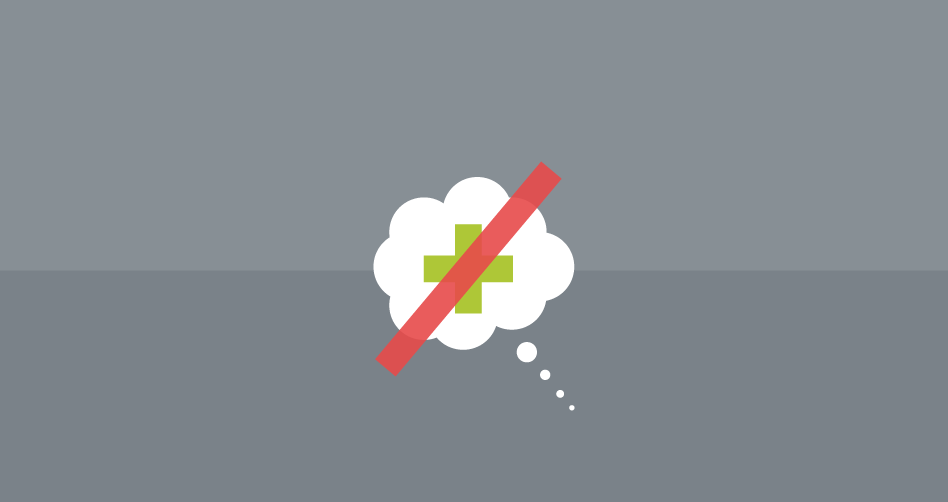 Freelancing means self-directing the future of your work and your business. As you’re climbing toward your goals, you might be tempted to always look on the sunny side. Like: Yes, I’ll land that big client! Or: I can totally get published in that fancy magazine!

It’s great to set big goals for yourself. But thinking too positively can actually hinder your success.

No, we’re not saying everyone has to be a negative Nietzsche or a Dante downer. But wishful thinking and fantasizing just isn’t productive.

At the Harvard Business Review, Gabriele Oettingen describes her group’s research on overly optimistic thinking, writing: “We’ve consistently found that people who positively fantasize make either the same or less progress in achieving attainable wishes than those who don’t.”

Positive thinking does boost your mood. But it also makes you feel satisfied, like you’ve already done the work and are reaping the emotional reward. As a result, you don’t work as hard toward achievable goals, because you trick yourself into thinking you’ve got them in the bag.

“Positive thinkers were as likely as participants in a control group to take easy steps toward a goal, but significantly less likely to take more cumbersome and difficult steps, such as donating meaningful amounts of their time or money,” writes Oettingen.

Oettingen and her team devised something called WOOP (Wish, Outcome, Obstacle, Plan) as an alternative to wishful thinking. The process is simple. Think of an achievable wish you have. Allow yourself to imagine the outcome and how you would feel if it were attained. Then switch tactics. Think about an obstacle standing between you and that outcome, and plan for it accordingly!

By pairing positive thinking with realistic and proactive planning, you realize that your goals are attainable and understand what stands in your way. Then you’re primed to problem-solve and get what you want.

What do you think, freelancers? Any wishful thinkers out there? What kinds of strategies do you use to achieve your goals? Share them with us in our Hive, Freelance Lifestyle: Best Practices!

Larissa Pham is an artist and writer based in Brooklyn, New York. Though she has negative Nietzsche tendencies, overall she'd consider herself a realistic Rousseau.